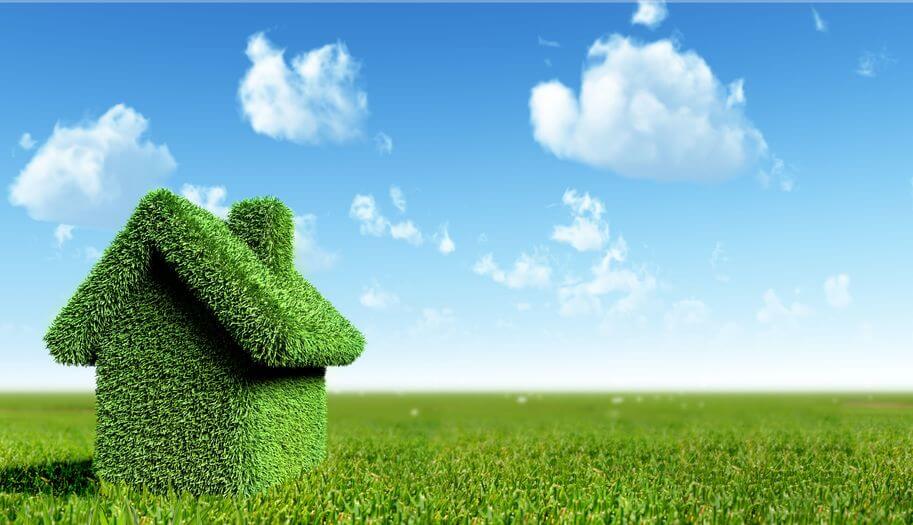 Time is running out. According to the UN Intergovernmental Panel on Climate Change (IPCC), we must halve our global emissions in the next 10 years and reach net zero emissions by 2050 to avoid widespread catastrophe and human misery. Yet governments and businesses are not keeping up, with many arguing that fighting climate change with sufficient vigour would be detrimental to Canada’s economy and economies around the world. After crunching the numbers, however, it’s clear that there’s significant economic upside to ambitiously transitioning to a low-carbon economy. A bold clean stimulus program would drive demand at scale to deploy a host of decarbonization technologies economy-wide, with significant ripple effects including hundreds of billions of dollars of GDP growth and hundreds of thousands of new jobs, while placing Canadian industry at the forefront of a large growing global market for low-carbon solutions. How much would this cost? A little under 2% of GDP for the next six years.

To illustrate the economic opportunities of various sector-specific climate policies, Corporate Knights worked with industry, government and academic experts to develop The Capital Plan for Clean Prosperity. The plan has been divided into five sectors that have the biggest carbon and economic footprints in Canada: buildings, transportation, electricity, oil and gas, and heavy industry. According to our assessment, greening Canada’s buildings offers the potential for the greatest GDP and job increases. Buildings are also responsible for roughly 12% of Canada’s greenhouse gas emissions (not including their electricity use).

With the federal election underway, a number of parties are suggesting various efforts to green the building sector.

However, our research shows that these policies, mostly focused on small grants or interest-free loans, are unlikely to drive large-scale adoption.

We conducted extensive calculations based on data from sources including Statistics Canada, the Pembina Institute, the Political Economy Research Institute at the University of Massachusetts and Clean Energy Canada. These calculations demonstrate that with an ambitious clean stimulus program targeting building construction and retrofitting, Canada could:

The range in the figures is due to the use of different multipliers from different data sources.

These impressive job and GDP increases would require a significant up-front public investment totalling $78.4 billion over the next six years, which could be administered under a Zero-Carbon Building Fund targeting:

Implementing these four policies would require public financing of $78.4 billion over six years, of which $44.7 billion would be delegated to the residential building sector and $33.7 billion to the commercial building sector. We recommend that the federal government build a Zero-Carbon Building Fund, which would be financed through green bond issuances. The fund would annually allocate funds to eligible contractors and builders to retrofit Canadian homes on a first-come, first-serve basis, with funds disbursed up-front with random audits and minimal bureaucracy. In doing so, the fund would help spur immediate adoption of large-scale retrofits and zero-carbon building construction before new, more stringent building codes kick in in the coming decades. A thriving green building sector in Canada would be created through the clean stimulus. The mid-range of economic growth spurred by this stimulus would generate additional tax revenues that would make it mostly cost-neutral over time for the federal government, while the early-adopter residential and commercial building owners would get a free lunch on energy savings.

The GDP increase between 2020 and 2025 resulting from this clean stimulus could range from $46 to $179 billion for residential buildings and from $35 to $135 billion for commercial buildings. With stronger economic growth through increased GDP, average income levels would go up and unemployment numbers would drop for mostly blue-collar workers in the construction and trades industry.

The program of retrofits and greening of new buildings would mean that over a quarter of Canada’s building stock would be zero-carbon ready by the close of 2025. Along the way, this would put a total of $36 billion back in the pockets of homeowners and renters that would otherwise be spent on heating and cooling leaky buildings, not to mention savings from avoided basement flooding from the 1.1 million homes that would have been flood-proofed by then. Home retrofits and higher environmental standards for new buildings will also improve comfort levels so that homes are less prone to overheating in summer and cold drafts in winter. These energy and heating cost savings would offset nearly half of the $78 billion incremental green investment.

With the implementation of this clean stimulus for buildings, all levels of government combined could increase their tax revenues by $15 to $58 billion as a result of incremental growth spurred by the residential buildings sector stimulus and $11 to $44 billion in the commercial buildings sector. Increased tax revenues at the mid-range of expected GDP growth spurred by the clean stimulus would mean that this program would mostly pay for itself over time.

Emissions: 20% reduction in the building sector

Currently, buildings represent 12% of Canada’s total greenhouse gas emissions (not counting the GHGs associated with electricity consumption). When examining the sector’s emissions today, the clean stimulus targeting the four recommended areas could reduce emissions from 82 mt of CO2e emissions[5] today to 66 mt of CO2e in 2025. This would be the equivalent of taking 3.6 million cars off the road for a year. Together, these policies would achieve nearly 10% of the emission reductions needed to fulfill Canada’s 2030 commitments under the Paris Agreement by 2025.[6]

It’s clear that this clean stimulus for the building sector could bring significant economic, social and environmental benefits for hundreds of thousands of Canadians while helping the country adhere to our international climate pledges that are designed to safeguard the planet for future generations.

Corporate Knights is committed to providing the public and decision makers with information about the intersection of business, environment and society. Learn more about the rest of our Capital Plan for Clean Prosperity addressing transport, electricity, oil and gas , and heavy industry on our website. You can find an overview of the plan here.

** The wide range for the GDP estimate results from application of multipliers with varying degrees of conservatism.

“Carbon dioxide equivalent” or “CO2e” is a term for describing different greenhouse gases in a common unit. For any quantity and type of greenhouse gas, CO2e signifies the amount of CO2 which would have the equivalent global warming impact.