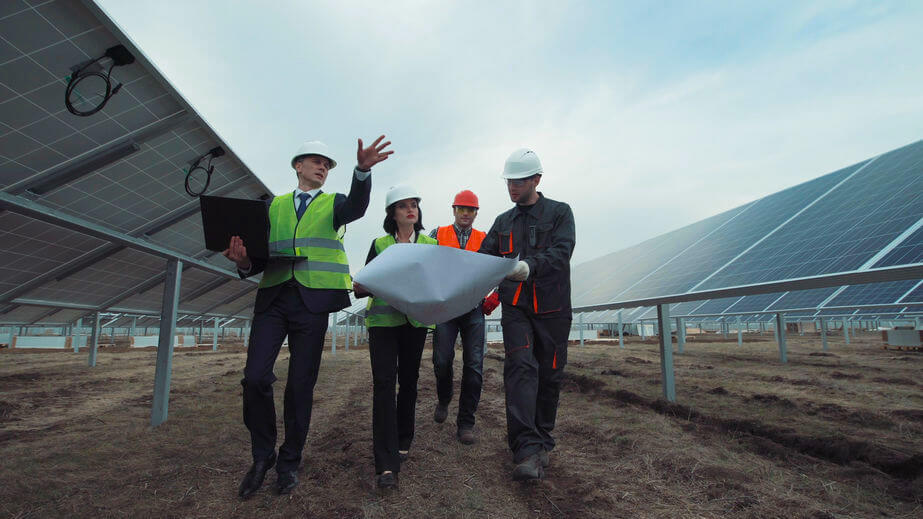 The federal government could create thousands of jobs and virtually eliminate greenhouse gas (GHG) emissions in the country’s electricity sector with a $1.7 billion investment in transmission projects, analysis prepared for Corporate Knights suggests.

However, the effort would require unprecedented federal-provincial cooperation to overcome the balkanization of the country’s existing electricity markets, experts said during an online conference Wednesday.

With Canada mired in a deep economic slump due to the COVID-19 pandemic, Ottawa is preparing to launch a massive stimulus program to get the country back to work.

During the online discussion, Catherine McKenna, federal minister of infrastructure and communities, said Ottawa is looking to work with provinces to kick-start a green infrastructure project, including creating transmission lines that would bring clean power to markets that currently rely on fossil fuels for their electricity.

A paper prepared for the Corporate Knights Building Back Better project said Ottawa should embrace innovative finance mechanisms that would give provinces confidence that new transmission infrastructure would be cost effective over the long term.

“The post-COVID recovery presents a historic opportunity to make a final push for a fossil-free, renewable electricity system for all Canadians,” wrote Ralph Torrie, a partner in Torrie Smith Associates, and Céline Bak, president of Analytica Advisors.

They concluded that an incentive of $1.7 billion would attract an additional $6.6 billion in private investment, for a total of $8.3 billion to finance the Canada Clean Power transmission lines. The $1.7 billion federal contribution would be equivalent to the reduction in GHG emissions for the first two years after the projects are commissioned, assuming a $50 per tonne carbon price, the authors concluded.

The additional transmission capacity, in turn, would help attract $92.5 billion in private, co-op and Crown corporation investment to provide the renewable power needed to make all provincial grids 100% carbon-free by 2030.

Four provinces that still have coal-fired generating stations – Alberta, Saskatchewan, New Brunswick and Nova Scotia – are required to eliminate the use of the carbon-intensive fossil fuel by 2030. However, they plan to replace that coal-fired power with some mix of large-scale hydro, natural gas, and wind and solar. Ontario expects its use of natural gas-fired power to rise once it shuts down the aging Pickering Nuclear Station in 2023.

Clean-energy advocates are also pushing for electrification of the transportation, industrial and building sectors, which would increase demand for power.

Toronto energy lawyer Lisa DeMarco warned that any effort to decarbonize the grid must focus on affordability and eliminating waste as a top concern. “We need to make sure we’re putting in place the cheapest, the most efficient and effective grid solutions,” she said.

Torrie noted that renewable prices have fallen steeply over the past decade. The intermittent sources can use battery storage and hydro, as well as some existing gas plants, to backstop wind and solar for those times when the wind is not blowing or the sun shining. Their work did not include a rate analysis, which would have to be done province by province, he said. “In general, the measures in our scenario ought to lead to cheaper rates than the alternatives,” he added.

Governments would have to work together to maximize the efficiency and effectiveness of such a massive investment program, said Pierre-Olivier Pineau, professor of energy management at HEC Montréal. Pineau said provincial regulations and tariff structures are balkanized and outdated and do not allow for effective interprovincial planning.

At the same time, many provinces have a surplus of electricity, so it will be challenging to persuade them to invest heavily in renewable generation and transmission infrastructure. Efforts to electrify the transportation and building sectors would reduce emissions in those areas and create a market for new wind, solar and storage projects.

Indigenous communities are also keen to be partners in renewable and energy storage projects, said Matt Jamieson, president of Six Nations of the Grand River Development Corporation. His First Nations–owned company is partnering with Toronto-based NRStor to develop a major battery-storage project in southwestern Ontario.

“What you will see among Indigenous communities across Canada is that we are not just a consultation box to be checked,” Jamieson said. “We’ve proven at Six Nations that we have the ability to be a participant, to add value and to bring solutions to the table.”