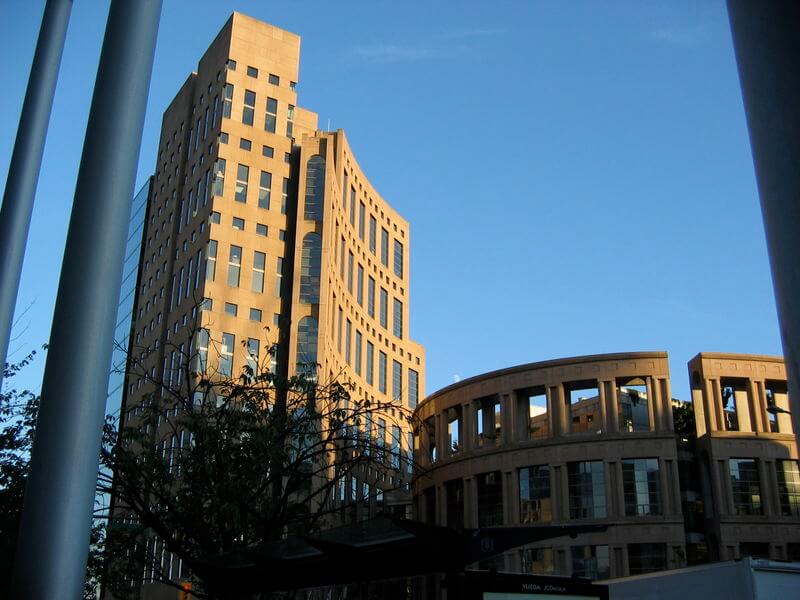 The Government of Canada has announced a target to reduce greenhouse gases (GHGs) in federal government operations by 80% by 2050. As assistant deputy minister, real property services, Kevin Radford has his work cut out, with a remit that includes 7.1 million square metres of building space. But unlike much of the rest of the country, his department has already achieved a 54% reduction of GHGs from the 2005 baseline. “To hit the 80% target, we have to get into really deep green retrofits,” says Radford, “which requires a whole new way of looking at upgrades.”

To this end, Public Services and Procurement Canada and its property manager, BGIS, developed the GHG Options Analysis Methodology in 2016. On simple projects, instead of replacing existing equipment with the same technology, alternatives are evaluated to maximize carbon reductions while remaining cost neutral over a 25-year life cycle. When Radford asks for money for more complex projects, he presents Treasury with the following four options:

“Generally, they go for [number] four,” Radford says. It is making a big difference. “If we stay on the current path, and the investments continue to flow, we will hit carbon neutrality in the 2030s,” he says.

One of the quickest ways to get big energy reductions is by using artificial intelligence to make buildings smarter.

The gist: The Alec lighting controllers are installed as standalone or networked devices easily programmed by its phone app or from a workstation. Each device is capable of daylight harvesting, learning occupancy patterns of space use, energy metering, program scheduling, and much more. This makes it easy to automate switching lights off anywhere and anytime they don’t need to be on.

Energy savings (estimate): 30% of the lighting energy in the first year alone