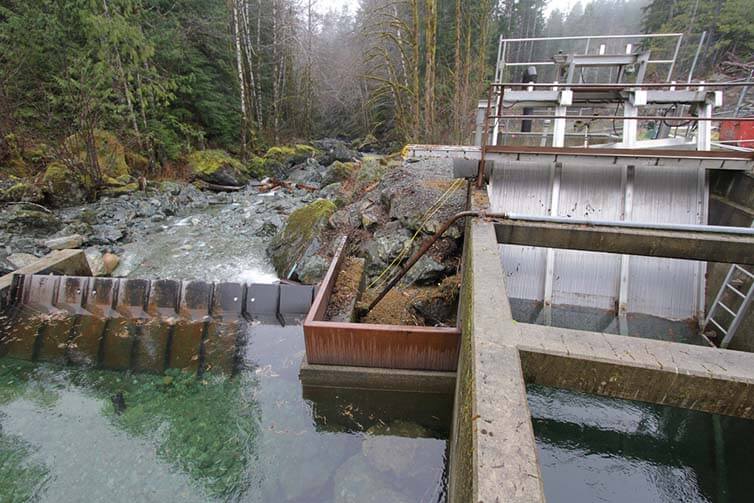 Canada’s electricity sector is in the throes of dramatic transformation and is creating a bounty of opportunity for Indigenous communities seeking to tap the country’s renewable energy potential, according to Lumos Clean Energy Advisors.

A national survey conducted by Lumos found 152 medium to large clean energy projects with substantive Indigenous involvement, a notable increase from just 26 projects in 2008. Indigenous ownership of the projects averages out at 25 per cent, manifesting itself through direct ownership, partnerships, impact benefit agreements, lease agreements and revenue sharing agreements, among other vehicles.

“Indigenous communities have jumped on board the clean energy bandwagon in a big way,” said Lumos president Chris Henderson. “There are Indigenous clean energy projects in every corner of Canada.”

These projects generate a power capacity of 19,516 megawatts, representing almost a fifth of the country’s electricity and $842 million in estimated construction-stage Indigenous employment income. The return on investment for communities, after their original investments are recouped, is estimated to reach $2.5 billion over the next 15 years.

Although this tally included solar, wind, hydro and bioenergy, 63 per cent of the projects involved hydro-electric power and 26 per cent were wind projects. Few solar projects have emerged thus far, but Lumos pegs that sector as a major growth driver in the years to come. It anticipates an additional 50-60 medium to large projects coming online over the next six years.

Projects in British Columbia account for 52 per cent of the medium to large projects across the country, followed by 24 per cent in Ontario and 10 per cent in Quebec.

“Our northern, remote Inuit community wants to get off diesel,” said Eric Atagotaaluk, president of the Pituvik Landholding in northern Quebec. “The good news is our Innavik hydro project is a cost-effective solution, and we’ll reduce huge amounts of greenhouse gases.”