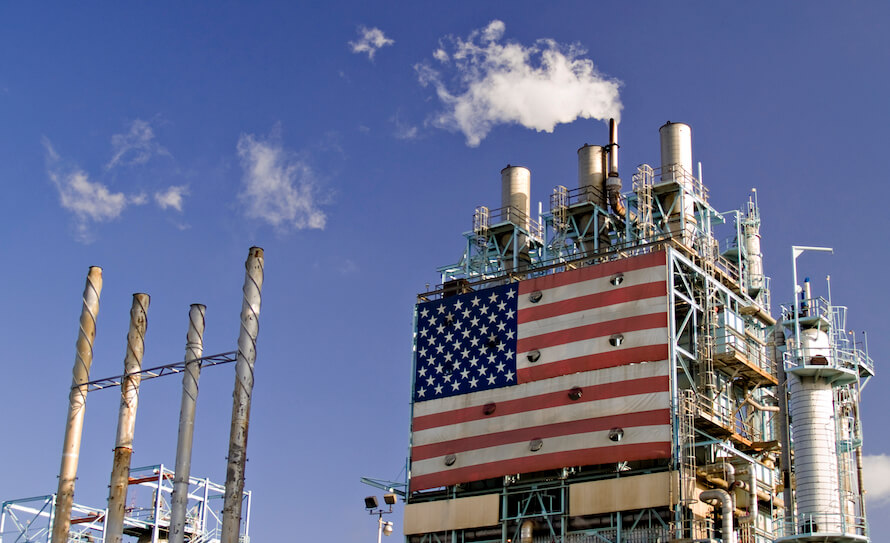 For every action, said Isaac Newton, there is an equal and opposite reaction. So it’s only fitting that Donald Trump’s fossil-friendly administration ended up spawning the most aggressive environmental program ever developed by a presidential candidate: Joe Biden’s $2-trillion climate plan.

Win or lose, Biden’s “Clean Energy Revolution” gave new hope to activists who have seen country after country (including Canada) pass the buck on climate change. At last a major-party candidate was acknowledging the crisis by committing himself to a detailed plan (19 pages long) that addresses not just carbon emissions but a whole ecosystem of related issues, including housing and social justice.

Best of all, Biden positioned his policy not as a gruelling struggle but as a shining opportunity to make the world healthier, fairer and more prosperous. In a phrase familiar to readers of Corporate Knights, he pledged to “Build Back Better.”

Biden’s plan, should he be elected, includes a pledge to sign, on day one, a series of executive orders “with unprecedented reach” to get America on the right track – starting with rejoining the Paris Agreement. As a president’s powers are limited, he also vowed to demand that Congress enact legislation to reach 100% clean electricity by 2035 and net-zero carbon emissions by 2050. In his vision, America could become “the engine of the world’s clean energy economy,” developing cutting-edge technology to sell around the world.

Biden, the most “establishment” of all the candidates for the Democratic nomination, seemed an unlikely climate champion. As a senator, though, he introduced Washington’s first climate change bill back in 1986. (His bill died in the Senate, but a version later resurfaced and was signed into law by Ronald Reagan.) The Obama administration, in which Biden served as vice-president, talked the talk on climate issues but spent its first term addressing the 2008 financial crisis and afterward ran into opposition in Congress. Climate activists still begrudge Obama’s 2015 decision to allow Shell to drill for oil in Arctic waters.

When Biden began campaigning for the Democratic nomination, his proposed climate policies electrified nobody. The youth-oriented Sunrise Movement gave Biden’s plan just 75 points out of a possible 200 – far behind the scores of Bernie Sanders (183) and Elizabeth Warren (175). But after sewing up the nomination, Biden pivoted. He adopted the best ideas of his rivals (particularly those of Washington’s governor, Jay Inslee) and appointed outspoken Congresswoman Alexandra Ocasio-Cortez and former secretary of state John Kerry to co-chair his climate task force.

By contrast, Trump’s re-election policies included breathless updates on the pipelines his administration had approved and the environmental and public health regulations he’d rolled back (more than 100 in total). A second term would give Republicans more clout to fight the many appeals of their anti-climate policies by advocacy groups and Democratic governors – and more time to appoint GOP judges to rule on those cases.

Worse, it would encourage other countries to ignore emission regulations, further eroding the world’s chances of limiting global warming to the Paris Agreement targets. “If Donald Trump is reelected,” wrote David Roberts at Vox.com, “the likely result will be irreversible changes to the climate that will degrade the quality of life of every subsequent generation of human beings.”