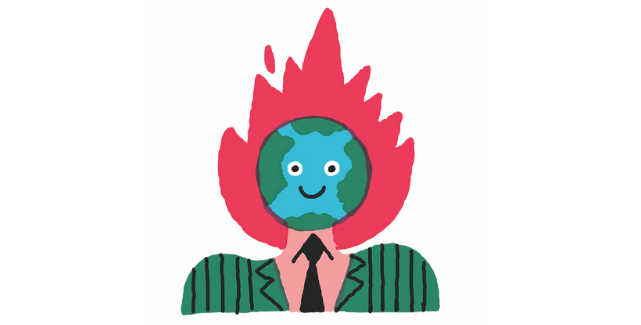 Placard-bearing climate activists and hoodie-wearing school strikers are gaining some pinstriped allies in the fight against the carbon economy: the world’s central bankers.

Shadowy figures who monitor inflation and money supply, operating at arm’s-length from the politicians, central bankers are best known for deciding whether interest rates should go up or down. But with their “buck stops here” responsibility for economic oversight, they are also beginning to take responsibility for the long-term risks of climate change. And their autonomy allows them to make tough policy pronouncements that most politicians would rather avoid.

In November, Sweden’s central bank ruffled feathers around the planet when it announced it had sold off its bond holdings from Alberta and two Australian states, Queensland and Western Australia, because their greenhouse-gas emissions are too high.

Previously, Sweden’s Riksbank had invested a hefty 8% of its foreign-exchange reserves in Australian and Canadian government bonds, “as they give a relatively high yield and a good diversification of risk,” said Deputy Governor Martin Floden. But now, in a country that generates more than half of its energy through renewable sources, that mercenary attitude is no longer good enough.

Describing the climate crisis as “one of the greatest challenges of our time,” Floden said, “We can contribute to the climate work to some extent by giving consideration to sustainability aspects when investing. We are now doing this by rejecting issuers who have a large climate footprint.”

Floden noted that greenhouse gas emissions rates often vary between different parts of a country. The fact that GHG intensity is three times higher in oil-producing Alberta than in Ontario or Quebec convinced the Riksbank to sell off its Alberta bond holdings.

Of course, Alberta pushed back against Floden’s announcement. A spokeswoman for Premier Jason Kenney declared that “if the Swedish central bank is really concerned with making a difference on climate change, they need to be investing more in ethical producers such as Alberta which have shown dramatic gains in reducing emissions.”

But the pressure on carbon-producing regions is likely to grow. The Bank of Canada recently released a research paper that declared climate change poses numerous “physical risks to Canadians and the Canadian economy.” These threats include socio-economic changes such as disruption of household budgets and labour supply, economic transition risks, and stranded assets such as oil and gas fields, coal plants, transportation assets, real estate, and heavy industry.

Basically an economist’s version of climate striker Greta Thunberg’s warning, “Our house is on fire,” the report indicates the bank will be paying increasing attention to understanding these risks and finding ways to mitigate them.

Meanwhile, the world’s most prominent central banker has just joined the climate wars. Former Bank of Canada governor Mark Carney, who has championed low-carbon policies in his recent role as governor of the Bank of England, is taking on a new job this year as the United Nations’ special envoy on climate action and climate finance.

Carney’s mission: push the financial sector to take proper account of the risks posed by climate change. “The disclosures of climate risk must become comprehensive,” he says, “climate-risk management must be transformed, and investing for a net-zero world must go mainstream.” 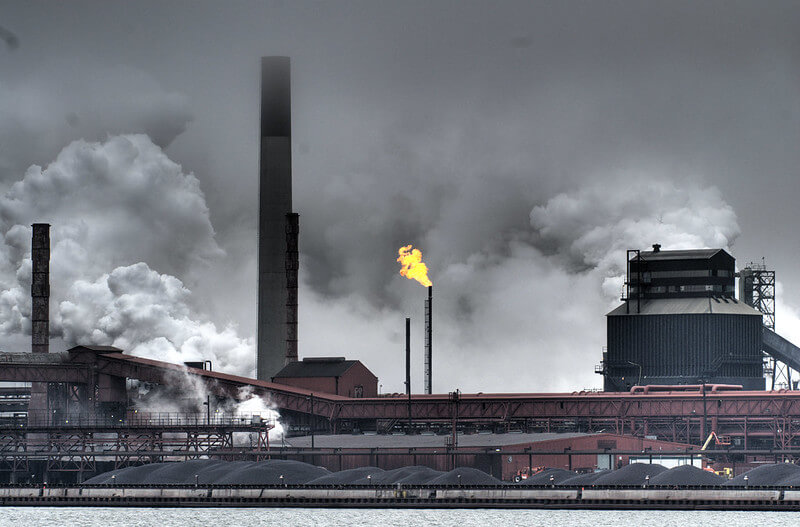