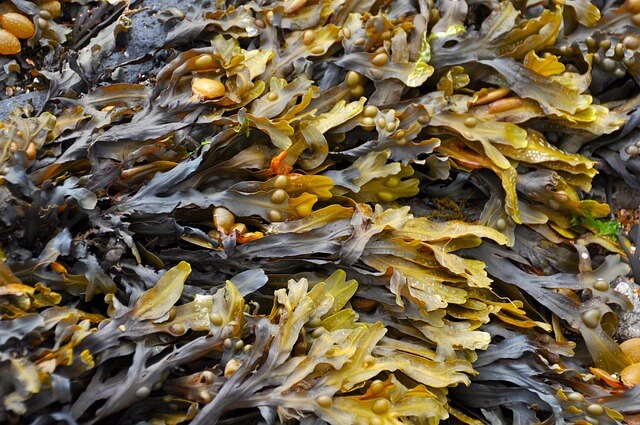 The picture-perfect beaches that people expect when visiting the Caribbean are increasingly being fouled by mats of decaying seaweed that smell like rotten eggs. There are various ideas about what is causing the seaweed boom that started in 2011, including warming ocean temperatures and changes in the ocean currents due to climate change. Other researchers believe it is primarily due to increased land-based nutrients and pollutants washing into the water.

Balkan countries vying to join the European Union (EU) have passed, or are in the middle of passing, better whistleblower protection laws than most EU member states have. Bosnia’s law came into force this January, while Romania, Serbia, Kosovo, Moldova and Montenegro have also passed similar laws in recent years. The irony is that many of these efforts are being co-financed by the EU, even though Germany, France, Spain, and Portugal, for instance, have no dedicated whistleblower protection laws.

Want a bike path? Pay for it yourself

Your friends ask you to fund their marathon training, their home renovations, even their potato salad. Why not crowdfund something you’d actually use, such as a bike path or a public park? That’s what a growing number of startups are helping people do, as communities with a goal look for sources of financing outside the municipal bond market. Crowdfunding is one way to get a local project done. But wait a minute – what do you pay taxes for?

Is Ontario destined to become a relic of the auto industry?

Ontario has long been considered the country’s automotive manufacturing heartland, but it’s struggled to stay competitive in recent years. To make matters worse, the province has not taken any steps to embrace electric vehicle (EV) innovation and manufacturing, a sector that is set for rapid growth in the decades ahead. There are no established manufacturers of EV charging stations in Ontario, nor is there any final assembly of plug-in electric vehicles happening in the province. There appears to be no vision or strategy aimed at developing a competitive advantage in this nascent industry.

Every year, wealthy countries spend billions of dollars to help the world’s poor. Much of this aid undoubtedly works, but only in an expensive and often inefficient way. So why not cut out the middle man? That’s the radically simple idea behind GiveDirectly, a fast-growing nonprofit that sends a one-time payment of about $1,000 to extremely poor people in Kenya and Uganda. Its supporters include Google.org, GiveWell and Facebook billionaires Dustin Moskovitz and Chris Hughes.

The very real impact of the Clean Power Plan

Does the EPA’s Clean Power Plan matter? It seems odd to even ask the question. President Obama calls the rule “the single most important step America has ever taken in the fight against global climate change,” while opponents call it “catastrophic” to the economy. But some journalists are pushing the notion that the President’s signature climate change effort is disappointing and unambitious, saying it will have little effect on the nation’s carbon emissions.