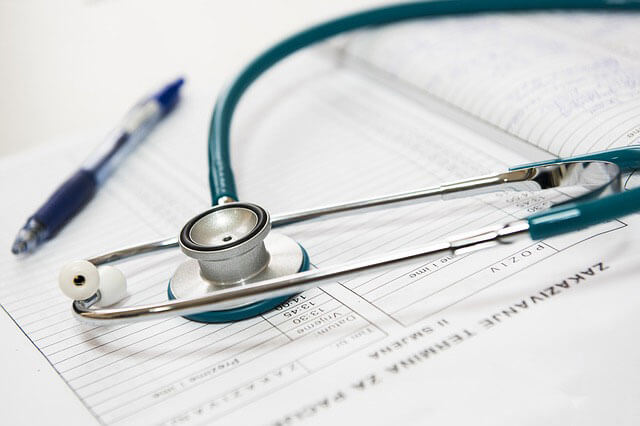 The Canadian Medical Association (CMA) will divest its holdings in fossil-fuel companies, a move doctors hope will send a powerful symbolic message that climate change is an urgent health concern. Canada’s doctors are following the lead of their counterparts in Britain and Australia, whose national associations have both divested from fossil fuels. While the new policy does not apply to MD Financial Management Inc., a CMA-owned wealth-management company, some members made it clear that could be a next step.

What can college do for you?

The Washington Monthly is out with its annual U.S. college guide, which it accurately describes as “a different kind of college ranking.” Instead of comparing colleges with the wealth and prestige measures commonly used for such rankings, they are aiming to rate them on who’s offering the best value for students and taxpayers. They use three measures that would make the whole system better if schools placed a greater premium on them: upward mobility, research, and contributions to public service.

From Venezuela to Iraq to Russia, oil price drops raise fears of unrest

Oil appears to be rapidly turning into an ever-cheaper economic curse for those countries dependent on its revenue. The hemorrhaging of government budgets reliant on oil due to falling prices is likely to force dramatic cuts in spending or dangerous increases in borrowing, if not both, in many of these countries. Petrostates without significant foreign exchange reserves are most at risk, followed by countries which need to sustain investment to maintain political legitimacy such as Brazil, Russia and even Iran.

Are self-driving vehicles good for the environment?

The transportation sector is the second-largest source of greenhouse gas emissions in the U.S., accounting for 27 per cent of the harmful gases emitted into the atmosphere. Could self-driving vehicles offer a solution? Research on autonomous vehicles suggests bold environmental benefits are possible – from fuel-economy improvements of more than 50 per cent to lower vehicle carbon emissions (e.g. 90 per cent reduction if cars are replaced with robo-taxis). But reaching such significant environmental benefits will mean big changes to the current way of doing things.

Research continues to emerge showing how social wellbeing can be improved when people have greater exposure to green space. The latest comes from a group of researchers studying the extent to which tree density in urban areas can contribute to better health outcomes and perceptions. What they found was compelling: taking socio-economic and demographic factors into account, higher tree density related to “significantly” better perceptions of health and fewer reported cardio-metabolic conditions.

Beginning in 2016, corporations in the U.K. will have to disclose the identity of the ownership of private companies. This is Prime Minister David Cameron delivering on his 2013 promise at the G8 Summit to tackle tax evasion and corruption. Yet elsewhere in the world, owners of private companies can continue to keep that information hidden from public view. While many argue that this is a fundamental principle of financial privacy, it has also permitted extreme abuses by criminals and kleptocrats.

Nevada is Obama’s green oasis in climate fight with Republicans

Bipartisanship has been the exception as Obama has sought to advance climate initiatives across the country. Republicans – and some Democrats – stand opposed to clean energy and have accused the Obama administration of waging a war on coal. Nevada stands as an exception for Obama’s clean-energy vision, with a rapidly growing solar industry, bipartisan political support for reduced carbon emissions and wide swaths of federally owned lands repurposed for massive renewable energy projects.