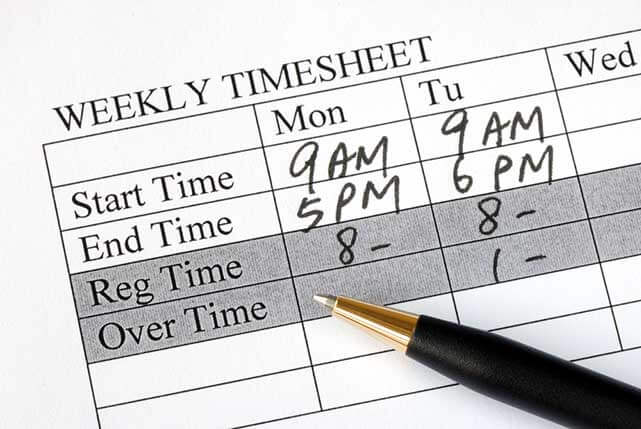 President Obama announced on Monday a proposed change to the overtime rules that would expand who was automatically eligible for overtime by five million workers. The proposed rule would more than double the salary level under which virtually all workers qualify for overtime pay whenever they work more than 40 hours in any given week. That threshold, now $23,660, would rise to $50,440. Advocates on both sides of the issue expect the policy to be challenged in court and perhaps in Congress as well.
—

RMI Chief: “It’s game over for the oil sands… for coal.”

There’s no shortage of environmental and energy “think tanks” telling us how to wean society off fossil fuels and at the same time keep climate change from spiraling out of control. But Boulder, Colorado-based Rocky Mountain Institute (RMI) arguably stands above the rest. CK recently had a chance to sit down with RMI CEO Jules Kortenhorst to talk about the rise of the “transactive” grid, the fall of the fossil fuel industry, and what we can expect to see along the path to December’s Paris climate summit.

As the U.S. has undergone a rapid and massive shift to natural gas from coal, one benefit has gone almost entirely overlooked: the amount of water needed to cool the nation’s power plants has dropped substantially. That shift has translated into big changes in the amount of water being withdrawn from lakes and rivers to cool power plants. And it’s an important shift as nationally, 38 per cent of all water withdrawn is for power plants.
—

Edible insects are beginning to inch their way into mainstream fare in the United States, with crickets rapidly emerging as the “gateway bug.” The trouble is that demand for edible crickets currently exceeds supply. That’s why Tiny Farms is set on bringing modern agricultural technology to insect production, capitalizing on this low-fat protein source that efficiently converts feed into food, requires less land and water than cattle or pigs, and is thought to emit fewer greenhouse gases.
—

The Supreme Court on Monday blocked one of the Obama administration’s most ambitious environmental initiatives, an EPA regulation meant to limit emissions of mercury and other toxic pollutants from coal-fired power plants. Clare Foran at the National Journal argues that this could spell trouble for Obama’s agenda, while Vox’s David Roberts rebuts this by declaring the ruling to be a largely pointless one that will have no long-term ramifications on the President’s climate plans.

The future of cities: from social sciences to data standards

As the centre of rapid change, cities are commonly used to imagine how society will be influenced by new technologies. Recently, a new term has begun to dominate urban futurism: the connected city. This smart city is less about redesigning gigantic futuristic cities from the ground up, and more about creating intelligence from the inside-out.  Experts believe it’s the most accurate way to describe how cities are evolving alongside technology.