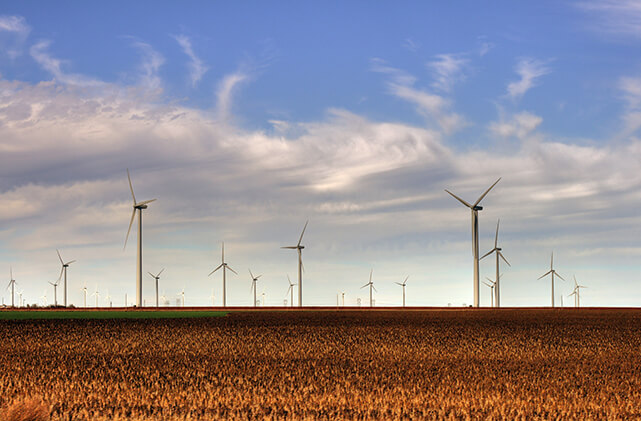 China, the world’s leading emitter of greenhouse gases from coal, has been burning up to 17 per cent more coal per year than the government previously disclosed, according to newly released data. The increase alone is greater than the amount the entire German economy emits annually from fossil fuels, a finding that could complicate the already difficult efforts to limit global warming.

A surprisingly deep list of important speakers took the stage a few weeks ago at the Conservative Clean Energy Summit in Washington D.C., including a three-star and a four-star general, two Republican congressman and six Republican senators. The summit was part of an ongoing effort to move the issues of climate change and clean energy from the margins of the Republican Party to its mainstream.

The World Federation of Exchanges has presented recommendations to its member exchanges on how to implement their sustainability policies. The WFE Guidance & Recommendations identifies material ESG metrics which exchanges can incorporate into disclosure guidance to companies listed on their markets, along with practical advice on how to roll-out enhanced sustainability disclosure.

Novo Nordisk, the Danish pharmaceutical company largely dedicated to diabetes treatment, launched a six-month diabetes awareness campaign as the latest phase in Nordisk’s Base of the Pyramid development initiative. Meanwhile, Vancouver-based Silver Wheaton received a letter from the Canadian Revenue Agency in July proposing to tax an additional $715 million of income generated by Wheaton’s foreign units in the Caribbean between 2005 and 2010.

The greatest use of global water resources by far originates with growing and producing food and beverages, according the United Nations World Water Development Report 2015. Agriculture accounts for roughly 70 per cent of water consumption around the world. The time has come to begin pushing for major changes in how agriculture and the food industry can use water more efficiently.

Exploring the lack of women in Canadian corporate management

Michael Brownlee was surprised to find that there were as many CEOs named Michael in Canada’s 100 largest companies as there were female CEOs. To help get a more complete picture of female representation in the workplace he decided to take a look at how the top 100 Canadian companies (by revenue) disclose gender representation in their public reports. The results speak for themselves.