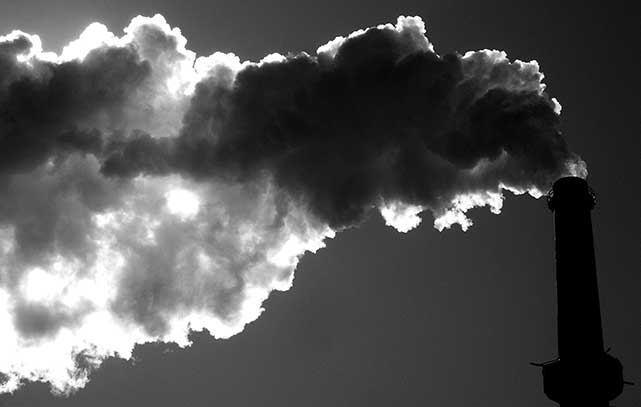 New data published Monday by a global team of researchers show that sharp declines in Chinese coal burning and a continued surge of renewable energy worldwide may have contributed to the first-ever global decline in emissions during a year when the overall global economy grew. Though the Chinese data is especially uncertain, it’s clear that an important energy transition is currently underway.

The relentless climb of executive compensation

The average Canadian CEO’s compensation jumped 47 per cent over the past six years, largely due to a move toward stock-based pay and away from cash. With shareholders beginning to speak out and some Bay Street names taking note, the time for reform could be now – but it won’t be easy.

In less than 10 years, Uruguay has slashed its carbon footprint without government subsidies or higher consumer costs. Now that renewables provide 94.5 per cent of the country’s electricity, prices are lower than in the past relative to inflation. There are also fewer power cuts because a diverse energy mix means greater resilience to droughts.

Most companies around the world have yet to take the necessary steps to prepare for growing water scarcity, according to a new report by CDP. Fifty-three per cent of companies in water-dependent industries have failed to conduct a comprehensive risk assessment, despite nearly two-thirds of these firms admitting they are facing tangible water risks within their sector.

A federal jury in December convicted former Massey Energy CEO Don Blankenship of conspiring to violate national mine-safety laws at one of the company’s coal mines in West Virginia. The litigation was related to the Upper Big Branch mine explosion that killed 29 workers in April 2010, the worst U.S. mining disaster in 40 years.

Putting climate on the ballot box

Frustrated by a perceived lack of action at the state level, more Americans are planning to take their climate change arguments directly to the people through the state referendum process. One Oregon proposal is pushing for a coal phase-out by 2030, while competing ballot initiatives in Washington State are asking voters to agree to different forms of carbon taxation. Down south, an unorthodox coalition of Tea Party members, environmental activists, libertarians and others have gathered under the flag of Floridians for Solar Choice.