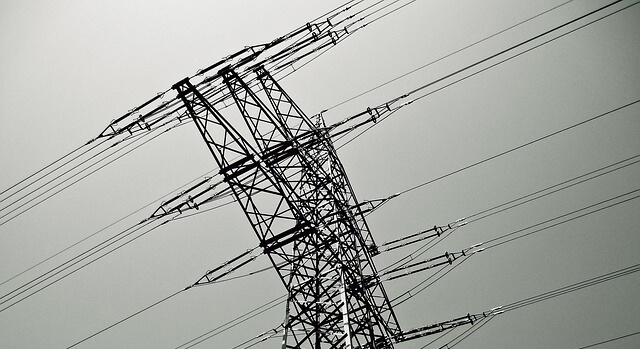 Ontario’s electricity operator is asking its customers to bid on contracts that would see them paid for cutting their power consumption at peak times in order to avoid putting strain on the system. In the first such auction in Canada, large industrial users and energy-service companies will compete to provide “demand response” as the province looks to conservation and efficiency measures to reduce the need for new generating stations.
—

India is opening a mine a month as it races to double coal output by 2020, putting the world’s third-largest polluter at the forefront of a pan-Asian dash to burn more of the dirty fossil fuel that environmentalists fear will upend international efforts to contain global warming. This Reuters report comes the same week as a German announcement of $2.25 billion (USD) in aid for new solar projects and green energy corridors in India.
—

California is getting serious about the gender wage gap

This week, California is making progress on one of the most intransigent issues facing women: paycheck fairness, which has barely budged in a decade. On Tuesday, Democratic Gov. Jerry Brown will sign an update to the state’s Fair Pay Act – and the new version is being lauded as the toughest in the country on the forces that keep women at a disadvantage. That’s not the only pro-pay equity measure sitting on Brown’s desk.
—

There’s a lot at stake as world leaders head to Paris in December for what many are calling a make-or-break summit on climate action. Is failure even an option? CK tells you what you should and shouldn’t expect from this international gathering, the major players involved and what position Canada has taken heading into the talks.
—

Corporate Knights released today its 2015 Better World MBA Ranking, the definitive annual guide to how successful international universities are at integrating sustainability into the school experience. The Schulich School of Business at York University was the top-ranked program this year, followed by the Desautels Faculty of Management at McGill University and the Copenhagen Business School.
Fifty-five per cent of the schools were from North America, including an impressive nine schools from Canada. European schools made up 33 per cent of the remainder, followed by a handful of schools from Asia, Africa and Australia. The ranking includes the 100 schools from the 2015 Financial Times Global MBA Ranking and other business schools which were invited to participate due to their track record in business sustainability education.