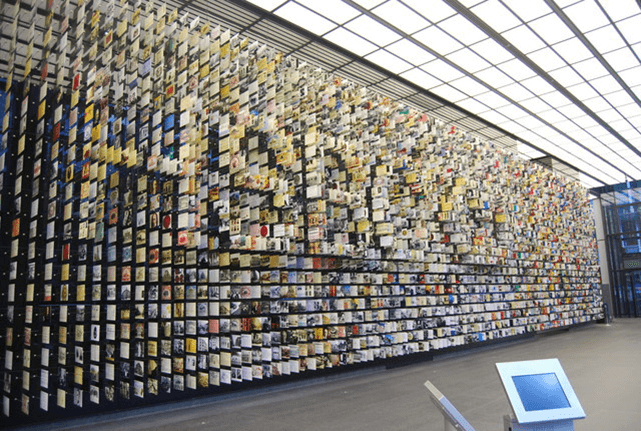 HSBC Canada revealed in October it has set up a $1-million scholarship fund at Toronto’s York University, which will be matched by the Ontario Trust for Student Support. In an initiative that Corporate Knights salutes, the fund will fully support 15 to 20 third- and fourth-year environmental studies students. The application process will be weighed heavily towards stduents with a passion for volunteer work, with the aim of freeing them up to pursue even more community service in their final years at university. HSBC decided to set up the fund at York because of the institution’s influential work on environmental thought and philosophy — it boasts the largest environmental studies faculty in North America. Corporate Knights is particularly interested in this scholarship fund as a long-running advocate for building sustainability into the academic curriculum, which is assessed annually through our Knight Schools ranking.

HSBC has been active in supporting other environmental initiatives in Canada, recently contributing to Evergreen Brick Works in Toronto and the Conservation Foundation of Greater Toronto, along with the North Saskatchewan River Clean Up in Edmonton. It supports environmental education for primary students through its Environmental Education Program, as well as the Clean Air Achievers initiative, which brings current and former Olympic and National Team athletes into classrooms to educate and motivate students. Despite its charitable donations and community engagement, the seventh-largest bank in Canada has been criticized as a significant financier of oil sands development. In continues to fund the Keystone XL pipeline, but by altering its energy-sector policy this year, it has joined a small group of other international banks that have sector-specific policies on the oil sands. Though it remains a fuzzy policy that will need strengthening, it is a sign that HSBC sees the oil sands as a long-term liability that it will move away from in the future.

Maxim Power’s tactless attempt to rush through a coal-burning power plant before federal regulators kick in gives the company a well-deserved Zero in our books. The proposed plant, near Grande Cache, Alberta, would emit roughly three million tonnes of greenhouse gases a year–twice the carbon dioxide-equivalent of a natural gas-fired plant of similar output. The company fears having to comply with new federal emissions standards, stating that the prospect of compliance “magnifies the risk of irreparable harm to Maxim.” The Alberta Utilities Commission, with prompting from Maxim, fast tracked approval for the plant so it could avoid the July 2015 compliance date. An Alberta appeals court in October upheld the decision in the face of legal action by environmental organization Ecojustice.

The federal government’s support for the project remains unclear. Environment Minister Peter Kent told the Canadian Press in September that “it was never the intention to create a loophole for short-cutters.” But Maxim recently claimed that it had received private affirmation from the federal environment minister himself. The Harper government has the power to unilaterally move up the compliance date to stop Maxim’s actions, if it so chooses.

Approval of this plant is particularly surprising, as the two previous coal plants built in Alberta were only approved on the condition that they offset their emissions by half, down to the levels of a natural-gas-fired plant. This new plant does not have the same requirements and as a result will be releasing, according to the David Suzuki Foundation, the additional emissions equivalent of putting 300, 000 vehicles on the road over its 45-year lifespan. Alberta’s Environment Ministry has yet to approve the plant, but if federal provincial officials sign on, opponents have brought up the possibility of blocking the approval of transmission lines to the plant or engaging in a series of public protests to stop construction. Whatever the outcome, the brazen attempts to circumvent impending federal regulation have not done embattled Albertan utilities any favours in the public eye.