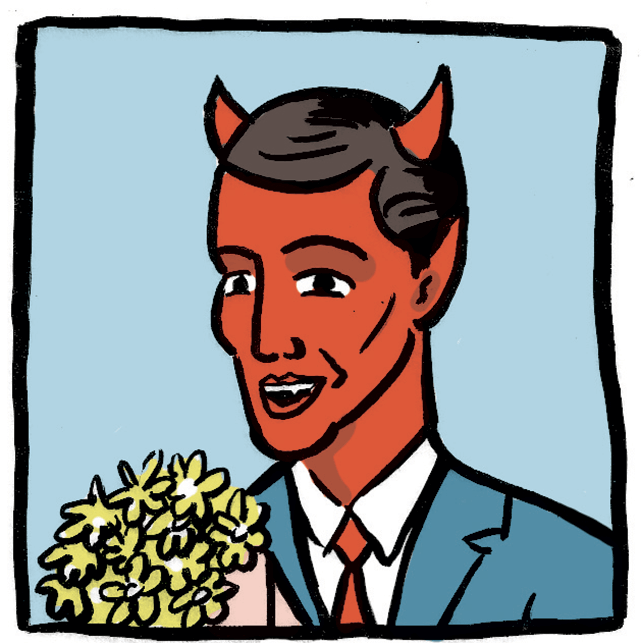 This past year should have been a breakthrough for the environment. London rolled out the greenest ever Olympic Games. We celebrated the 20th anniversary of the first Earth Summit at Rio+20 in Brazil. We recognized the 50th anniversary of Rachel Carson’s ground-breaking book Silent Spring, which is credited with kickstarting the modern environmental movement.

But 2012 wasn’t quite the leap forward that it could have been. A few standout companies like Unilever, Nike, and DuPont are aggressively driving sustainable growth. Smart followers like GE, Google, Sony, Microsoft and others are on track to be tomorrow’s sustainability leaders. But most companies – about 75 per cent – just muddle along making only incremental improvements.

And here’s the rub: Most chief executives say they’ve already embedded sustainability into their organizations. Nothing could be further from the truth.

Mind you, these are tough times. The short list of challenges include the U.S. and European debt crises, the third global food crunch in the past five years, U.S. droughts and forest fires, and an alarming rate of Arctic melting. As U.S. corporations compete to meet and exceed their customers’ expectations, more communities in their global supply chains grow restless under the pressures of water scarcity, famine, floods, and other forms of environmental and social degradation.

There’s a disturbing disconnect here. These issues will increasingly matter to customers. Indeed, tomorrow’s customers will care more about how companies deliver and develop sustainable products. But in working with companies globally, our experience at Hedstrom Associates suggests that fewer than 25 per cent of CEOs have embedded sustainability into their corporate DNA. The vast majority remain stuck in what strategist Robert Shelton has called “rampant incrementalism.”

After 15 years of tracking corporate progress on sustainability, two criteria have emerged to separate the true leaders from the so-called rampant incrementalists. The leaders clearly drive to have zero impact. They also work to change business models to tap into “green” revenue growth. Generally, there are four stages that get them to where they need to be.

The first stage can best be called beyond compliance. About 45 per cent of companies are in this stage. They conserve energy, reduce waste, and address safety incidents and human rights abuses. However, they do not yet grasp the profound changes they will have to address in the next few years. Apple, with its environmental and human rights issues in China, is a classic Stage 1 company. Its entire sustainability focus seems to be just trying to do less bad.

Companies in Stage 2 can be described as smart followers. At this stage, the CEOs of companies believe in the importance of sustainability. They establish reasonably tough environmental and social responsibility goals and issue strong sustainability reports. But they do not change their businesses in any meaningful way. Most of the companies rated highly by the majority of sustainability rankings fall into Stage 2.

When companies enter Stage 3, they can accurately be viewed as tomorrow’s sustainability leaders. They set very bold positioning goals that break ranks with industry peers. Increasingly, that means goals of zero: zero carbon, waste, toxics, or species reduction on the environmental side; zero human rights abuses on the social side; and zero corruption or tax evasion on the business side.

HP unveiled its Net-Zero Energy Data Center. Sony is on track to meet its 2050 goal of a zero carbon footprint. Microsoft vowed to be carbon neutral in fiscal year 2013.

Tomorrow’s leaders are also investing in green growth. GE calls “environmental performance” a key driver for business. It has 130 products and solutions in its $85-billion (cumulative sales through 2010) Ecomagination portfolio. GE and Unilever are among about 300 companies that are backing a price on carbon in Australia.

These companies are starting to realign their business models to sustainability drivers. It’s an encouraging sign, but they have yet to boldly institute that realignment across the corporation.

Unilever, Nike and Google are prime examples. Unilever CEO Paul Polman plans to double sales revenue while cutting the company’s environmental footprint in half. Nike is launching a new supply-chain manufacturing index that places sustainable practices “on equal footing” with the traditional measures of quality, cost and delivery. Google has invested nearly $1 billion in renewable energy and smarter grids.

Much of this isn’t news. Many senior executives “get it.” What stops them is that the path to sustainability seems so huge, complex and challenging. They don’t know where to start.

Finding the right answers begins with the right questions. Companies must ask themselves: Which stage are we in? Where do our customers want us to be, both the customers we have today and those we hope to have tomorrow? What critical few steps should we take on Monday that will put us on that path?

The breakthrough comes when companies consumed with being less bad figure out that being good – in a way that moves decisively toward long-term, sustainable growth – is the way forward.