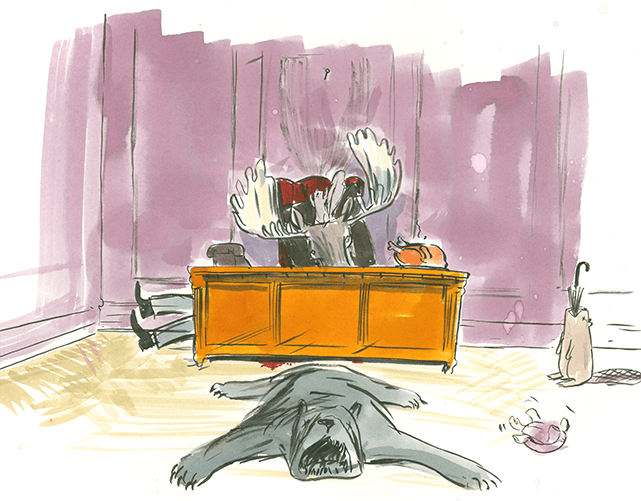 Let’s start with a brainteaser: Define corporate social responsibility. Does it include sports sponsorship, as Air Canada indicated when it cited its CSR policy and admonished the NHL for not taking sufficient action against hockey violence? Is it building schools in Africa, as the Canadian mining firm Banro Corp. has done in the Democratic Republic of Congo? Encouraging young Quebecers not to drop out of school, which the Bank of Montreal has flagged as one of its CSR initiatives? Or having a zero tolerance policy for the use of child labour by suppliers, as the Hudson’s Bay Company says in its report? Is it all of these things or none of these things?

If you don’t have an answer, you are not alone. Despite an intense debate in Canada over the last decade and years of on-and-off discussions before that, there is no agreement on what corporate social responsibility entails or even on what it should be called. New labels crop up constantly: sustainable business, corporate citizenship, responsible business conduct, triple bottom line, voluntary corporate initiatives, total sustainable mining, E3 plus. Some emerge from business, government or advocacy groups trying to slant the concept in a favourable direction. Others come by way of consultants, advisors and gurus, who slap a new name on an old idea in order to make it their own. There is so much murk surrounding the issue that it’s difficult to see your way clear.

That’s the bad news. The good news is that few corporate executives still approvingly quote Milton Friedman’s dictum that the only social responsibility of business is to increase profits, at least not publicly. These days, companies are happy to boast when they hit the top rung of a CSR ranking or win an award for their program. There is growing agreement that business should integrate social, environmental and economic considerations into decision-making, and aspire to meet international standards and the expectations of society. Through the Global Reporting Initiative, there is even emerging consensus on which international standards to use and on how to report on the processes put in place to meet them.

It all sounds rather rosy until you dig a little deeper. The rankings are a good place to start. They generally give a deceptive impression of progress because most measure what processes have been put in place, rather than the impact of those processes. Having a process is an essential first step to improving corporate performance, but not proof that this has been done. Measuring actual impact – for example, whether the code of environmental conduct actually reduced a company’s carbon emissions or the code of ethics actually eliminated bribes – remains a work in progress, and a difficult feat. The convergence on how to report does not extend to what to report, even among the largest companies in the world. UNCTAD, the United Nations body that tracks such information, says 87 of the world’s top 100 transnational corporations report some information on their climate change policies, but they do not all report the same kind of information or to the same extent.

Advocacy groups have long sought to clear up the confusion by having governments set some clear rules and make corporate social responsibility mandatory. For business, more regulation remains an abomination. But it has started to creep in at the edges in some countries through requirements for stock exchange listings or in legislation aimed at solving a particular problem. A good example here is the Dodd-Frank Act in the U.S., which, although broadly aimed at fixing the problems that led to the recent financial crisis, also requires companies to ensure they are not using minerals that might be fuelling the conflict in the Democratic Republic of Congo.

The fight over whether there should be mandatory rules or voluntary guidelines has been central to the debate in Canada, which has focused on mining and petroleum companies. The Canadian Chamber of Commerce, which speaks for 192,000 companies, doesn’t like the term corporate social responsibility, preferring “responsible business” or “voluntary corporate initiatives” to underline the fact that this is optional behaviour by companies that have already met their legal obligations.

Perhaps it isn’t a surprise then that Canada has lagged rather than led in this area. There was an early attempt in 1993 to get out in front with the Whitehorse Mining Initiative, which at the instigation of the Mining Association of Canada brought together business, government, environmental groups and Aboriginal groups to discuss the challenges ahead for mining. It is one of the few examples where Canada actually led the world in exploring new ways for corporations to take into account the concerns of stakeholders beyond shareholders and employees.

Yet in looking at the major milestones on the road to corporate social responsibility, a pattern emerges of Canada following behind after others have forged ahead. In 1992, the year the Earth Summit in Rio de Janeiro endorsed the idea of sustainable development that had come from the Brundtland Commission report, a group of far-sighted international CEOs set up the World Business Council for Sustainable Development to promote the idea. That same year, a separate group of multinationals set up Business for Social Responsibility. The Canadian equivalent, Canadian Business for Social Responsibility did not appear until three years later. In 2000, some governments, non-governmental organizations (NGOs) and businesses agreed on the Voluntary Principles on Security and Human Rights, meant to deal with the growing problem of human rights abuse by the security forces of extractive companies. Although this was a key concern for Canadian mining and petroleum companies working overseas, Canada did not commit to the principles until 2009. The Extractive Industries Transparency Initiative, established in 2003 when the problem of corruption in resource-dependent countries had reached such a scale it could no longer be ignored, did not attract Canadian participation until 2007.

It is not as though advocacy groups were silent during this period. Starting with the controversial decision by Talisman Energy to invest in an oil consortium in Sudan in 1998, there have been loud and vociferous calls by NGOs for the government to step in. Yet for much of the decade, this just served to increase the hostility between these groups and business. There was a brief moment of détente when government, industry and NGOs worked together on the National Roundtables on Corporate Social Responsibility and the Canadian Extractive Sector in Developing Countries and produced a consensus report with recommendations in 2007.

That fragile consensus fell apart two years later, however, when the Canadian government responded with a strategy that adopted many of the recommendations—including setting up a Counsellor for Corporate Social Responsibility and a Centre of Excellence to do further research on the subject—but ignored those dearest to the heart of the advocacy groups who participated in the roundtables. Chief among the ignored provisions were establishing sanctions with teeth, making the new Counsellor independent of government, setting up a tripartite review committee to work with the Counsellor, and making reference to comprehensive human rights standards in endorsing guidelines that companies should follow. At the time, John Ruggie, the UN special representative for the secretary general, was still working on his guidelines for business and human rights. While his final report, released in 2011, clarifies business responsibilities, it does not recommend any legislated changes.

The battle over Bill C-300, a private member’s bill that included many of these provisions but was narrowly defeated in the last parliament, deepened divisions. In many ways, the debate over corporate social responsibility in Canada is stuck close to where it was a decade ago, with both sides even more firmly entrenched.

It would be easy to blame business intransigence or unrealistic demands by advocacy groups for the current impasse. But the problems go deeper than that. Although executives no longer publicly side with Friedman, the capitalist system they work in pressures them to do his bidding, and make profits and the interests of their shareholders their only priority.

An increasing number of management thinkers have zeroed in on this dilemma and have begun to propose solutions that could lead to a giant leap in corporate social responsibility. In their article “Creating Shared Value,” which appeared in the January issue of the Harvard Business Review, Michael Porter and Mark Kramer say that capitalism has to be reinvented so that corporations recognize and are rewarded for advancing not just their interests but those of society at large. In that same publication, Dominic Barton, global managing director for the consulting firm McKinsey & Company, calls for an end to the short-termism that encourages executives to focus on quick profits at the expense of sustainable growth. In The New Capitalist Manifesto, economic strategist Umair Haque tackles these same issues. Closer to home, Roger Martin of the Rotman School of Management talks in his new book Fixing the Game of the destructive split between the real market (the business of designing, making and selling products and services) and the expectations market (the business of trading stocks, options, and derivatives) and how capitalism must reflect the concerns of the real market if it is to survive.

Inherent in all of these propositions is the idea that fundamental changes to capitalism are required to re-legitimize business. This is a big-picture approach to corporate social responsibility in contrast to the narrower vision that has been pursued so far and with limited success in Canada. Is it any likelier to succeed? Sweeping changes usually follow in the wake of a crisis so profound that entrenched interests are knocked off balance long enough for the changes to take place. One would have thought the global financial crisis fit this bill. Yet the changes being pro- posed by governments and business in its aftermath amount to tinkering rather than an overhaul. In the absence of a future crisis of even greater magnitude, which no sane person would hope for, the future for corpo- rate social responsibility looks incremental. And that’s too bad. 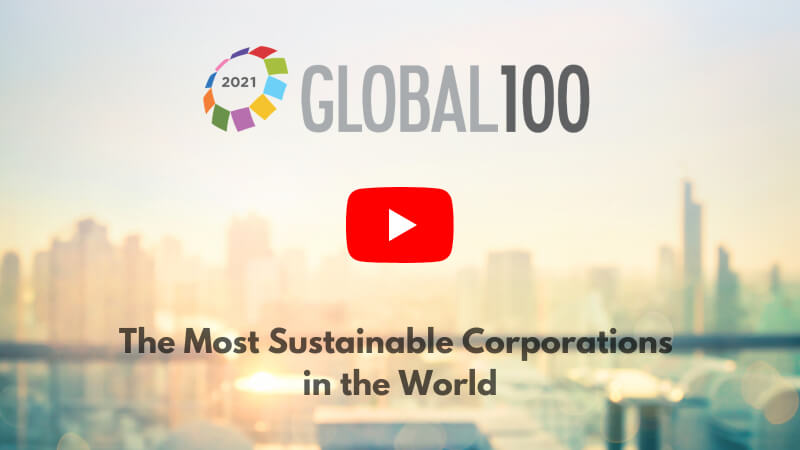