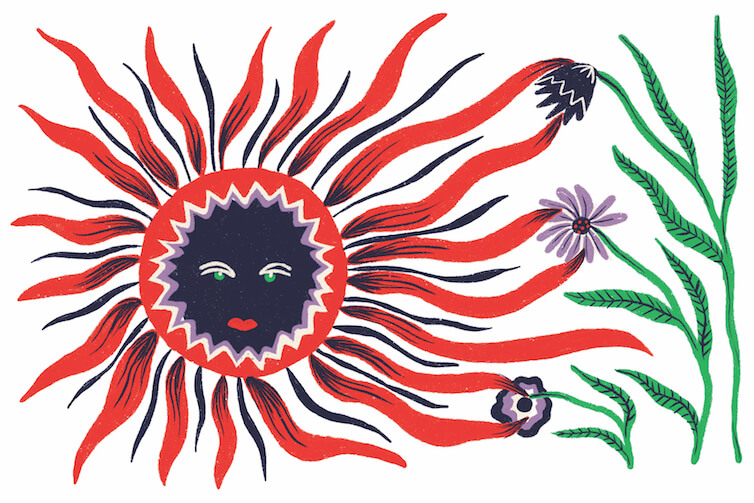 Indigenomics? It’s a new word that settles across the tongue conjuring up possibility of the unknown. Indigenomics is the collective economic response to the lasting legacy of the systematic exclusion of Indigenous peoples in Canada’s development. It is this economic displacement that has shaped the polarization of the Indigenous relationship across time.

It’s time for a new story, one where Indigenous people assume their rightful place at the economic table of this country.

Why Indigenomics? The truths of this country lie in the experience of Indigenous communities in poverty without access to clean water, warm housing, clean power or good jobs. The root of this can be traced to centuries of being excluded economically.

Dara Kelly notes in her paper Indigenous Development, Wealth, Freedom and Capabilities: “Situating Indigenous economic freedom within a framework of humanism affirms not only the rights of Indigenous peoples to define our own economic futures, but in exchange for economic autonomy, contracts a mutual responsibility to care for, and not violate the rights of others to economic freedom.” This is the next-level Canada. This is Indigenomics.

Through the formation of Canada, Indigenous peoples have gone through four economic stages:

1. Disruption: The first is characterized by the systemic disruption of existing Indigenous economic systems, ways of being and removal from the land while severing inherent authority and responsibility to place.

2. Entanglement: This second stage is characterized by the complexity of the entanglement of the Indigenous relationship firmly embedded within conflict stemming from the disruption.

3. Emergence: The third is characterized by the emergence of the Indigenous legal environment. With over 250 cases won to date, these cases have shaped the economic space for the growth of Indigenous business.

A fundamental question that shaped this country was, how do we eliminate the Indian problem? It is a question that has penetrated the consciousness of generations of Canadians allowing the perception of Indigenous peoples as a problem or a burden. This question begs for relevance as the Canadian courts continuously validate Indigenous rights through the acknowledgement of our place in modernity and the requirement for economic inclusion today.

Questions are the architecture for tomorrow; the quality of questions we ask drives the results. The question of today is, how do we collectively facilitate the development of Canada’s $100 billion Indigenous economy? In the words of Canada’s greatest hockey player, Wayne Gretzky: “Skate to where the puck is going, not where it has been.” This is how the Indigenomics Institute is working to develop the emerging Indigenous economy.

Questions are the architecture for tomorrow. The question of today is, how do we collectively facilitate the development of Canada’s $100 billion Indigenous economy?

The benchmark numbers that frame the growth of the Indigenous economy can be drawn from recent reports:

• An Atlantic region report identified the size of the Indigenous economic impact in that region as $1.2 billion annually.

• A recent Manitoba report puts the Indigenous economic impact in the province at over $9 billion annually.

• An Indigenous Works report based on a research study found that up to 85% of Canadian businesses currently do not engage with Indigenous peoples in any way.

• A National Indigenous Economic Development Board report highlights the potential of an annual $27.7 billion boost to the Canadian economy through better mobilization of the Indigenous workforce.

Framing the future of Canada and the Indigenous relationship can be understood within the concept that we as a country have reached the intersection where the risk of doing nothing outweighs the cost of doing nothing.

Setting the stage for a next-level Canada today means actualizing this growing story of Indigenous economic potential. It must be based on a new understanding that the growth of the Indigenous economy cannot be advanced within existing Indigenous and Northern Affairs Canada program and funding approaches. Modern Indigenous economic design is required today, with a strong Indigenous equity ownership, governance, environmental planning and procurement at the heart of any approach.

While Canada was founded on the economic legacy of systemic economic segregation of Indigenous peoples, the pathway forward must be inclusive and purposeful. Indigenous resilience is now expressing out from the margins to the centre of this country’s economic lifeblood.

The $100 billion Indigenous economy is a modern stake in the ground, the marker of a new economic reality on which Canada’s larger economic future now depends.

Also by Carol Anne Hilton: ‘Investing in reconciliation: the role for institutional investors.’