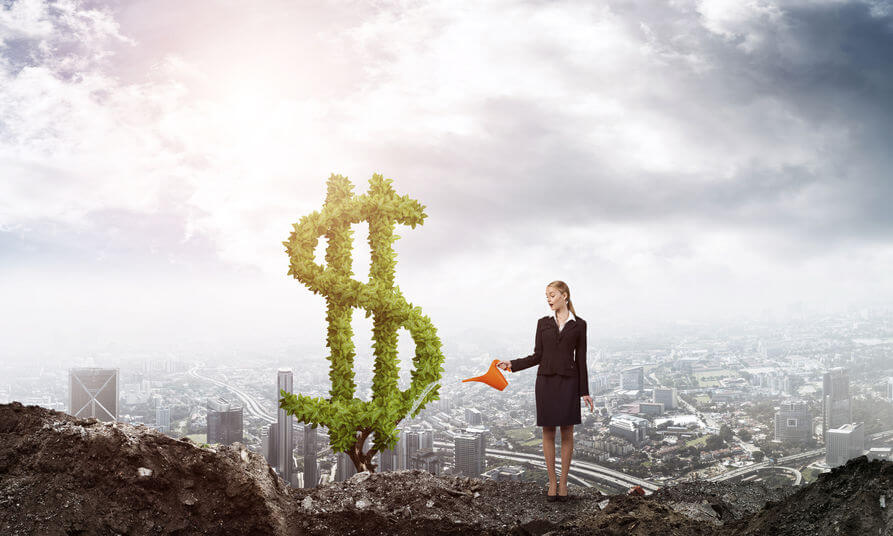 Although the United States already adopted sweeping tax reforms under the Trump administration, Congress is in the midst of planning further tax cuts. People are beginning to ask if these and previous tax cuts are sustainable. What does it mean for taxes to be sustainable? When most people hear the term “sustainability,” they think of things like electric cars and recycling. Not taxes.

Nearly all of us consider ourselves to be ethical people, but few of us like paying taxes because it requires us to part with our own money. Rather than resolve the tension between affirming our own ethicality and loss aversion, we resist seeing taxes as an issue of ethics or sustainability.

The problem isn’t just a personal one, it’s permeated corporate culture around the globe. According to a report released last month by the Canadian Parliamentary Budget Office, Canadian corporations likely avoided $25 billion in taxes in 2016 (in line with previous Corporate Knights/Toronto Star analysis which found $62.9 billion in corporate avoidance over six years). In the U.S., 60 profitable Fortune 500 companies (including Amazon,Chevron, General Motors, Delta, Halliburton, and IBM) earned over US$79 billion collectively in 2018 and yet they paid $0 in taxes. Many received tax refunds.

Robert Bird, a University of Connecticut business law professor, and I argue in the Journal of Business Ethics that the problem of tax avoidance is similar to that of overfishing, air pollution, and other so-called “collective action problems.” These are problems for which everyone is better off by cooperating in the solution. If increasingly more of us avoid taxes, the impact will compound to impair the health, safety, and productivity of a nation. Obviously, tax avoidance diminishes the total resources available in public coffers to fund critically important education, infrastructure, and even defense spending.

It also inflicts harm on the regulatory system and all those who participate in it, including you, me, and our employers. Tax regulators and legislators have to expend more resources to police compliance and shore up textual weaknesses in the law, making compliance more challenging and costly for all of us.

Healthy firm culture is built through ethical leadership and trust. Tax avoidance necessarily requires hiding or clouding information from regulators, stakeholders, and the public. That kind of conduct indicates to others that hiding information or engaging in self-interested behavior is permissible. This signaling can erode a firm’s ethical culture and governance.

How do we fix this? We can begin by adding taxes to the long list of important sustainability issues. This doesn’t mean asking whether the firm can get tax credits for adding solar panels.  Rather, it means asking if you or your firm are fairly and adequately contributing taxes in the communities affected by your operations, products, services, and employees.

Author note: In addition to the article in the Journal of Business Ethics, a research brief is available for sustainability practitioners in a new series published by the Ray C. Anderson Center for Sustainable Business at Georgia Tech’s Scheller College of Business.

Karie Davis-Nozemack is an associate professor of business law and ethics at Georgia Tech’s Scheller College of Business and a faculty affiliate of the Ray C. Anderson Center for Sustainable Business. Her research examines legal and ethical mechanisms for constraining opportunistic managerial behavior, including tax whistleblowers, tax compliance strategies, and fiduciary duty.