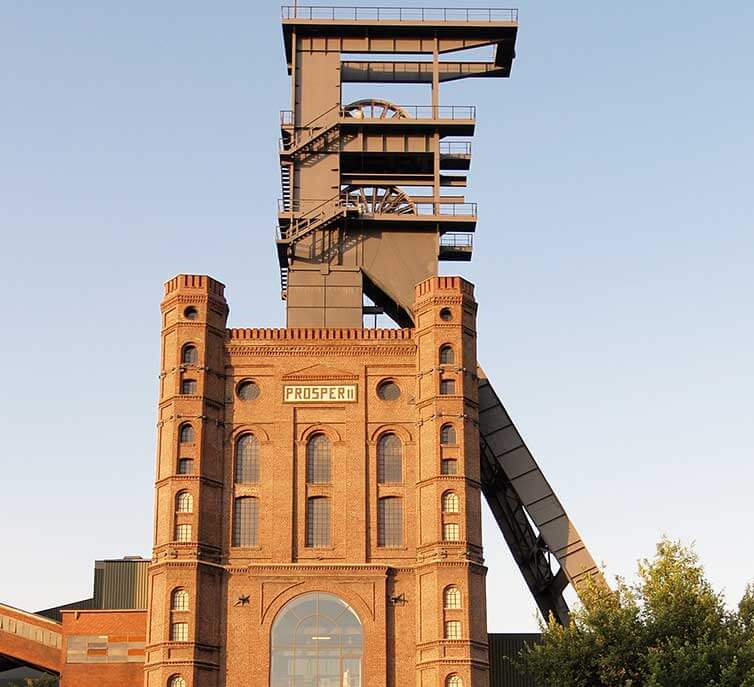 Two redevelopment proposals in Europe and North America are portending a possible renewable energy transition for hard-hit coal communities facing dislocation from the decline of the fossil fuel resource.

The Prosper-Haniel hard coal mine in the German state of North Rhine-Westphalia will be converted into a pumped hydro storage site for excess renewable power when it closes next year, announced Governor Hannelore Kraft in March.

A group of researchers from universities across the country are developing the project alongside engineering companies and the state government itself, with the goal of storing 200 megawatts – enough electricity to power up to 400,000 homes. Pumped storage works by using excess electricity to pump water upwards, and allowing the water to flow downwards and power turbines when needed. Around one million cubic metres of water will eventually be needed to tumble through the 26 kilometres of horizontal shafts in the mine.

Miners currently employed by RAG will be shifted over to new roles operating the facility, according to government planning documents. Once referred to as Land von Kohle und Stahl, or the land of coal and steel, North Rhine-Westphalia was historically seen as one of the most important industrial areas in Europe. The Prosper-Haniel mine was opened in 1974, but is closing as demand of coal for electricity generation falls in the face of Germany’s ambitious Energiewende transition.

The country is aiming to phase out nuclear power and coal by 2022 and rely on 80 per cent renewable energy by 2050. Applications have been submitted to retire 27 fossil fuel power generation facilities across the country, with more expected in the years ahead. If the project succeeds, Kraft is hoping to use it as a blueprint for other projects at retiring coal plants.

Across the Atlantic, eastern Kentucky coal mining company Berkeley Energy Group has teamed up with EDF Renewable Energy to develop what could become the largest solar farm in the state on top of two former mountaintop removal mining sites.

Engineering and feasibility studies are underway for a 50 to 100 megawatt project, with the hope that if it is approved many of the mine staff could remain employed throughout the solar farm construction process. The Appalachian region has seen a steady decline in coal employment due a mixture of increased automation, cheaper coal from the Powder River Basin out west, tougher federal environmental regulations and the rise of natural gas and renewables. Kentucky’s rate of coal production has dropped to its lowest level since 1939.

Mining has already been completed at one of the sites, while the other is slated to retire over the next 18 months. Mountaintop removal mining is one of the most environmentally destructive forms of coal extraction, where hills are flattened through the use of explosives to access coal seams often hundreds of feet below the surface. Environmental recovery has proven especially challenging for these projects, opening the door for alternative industrial uses such as solar farms.