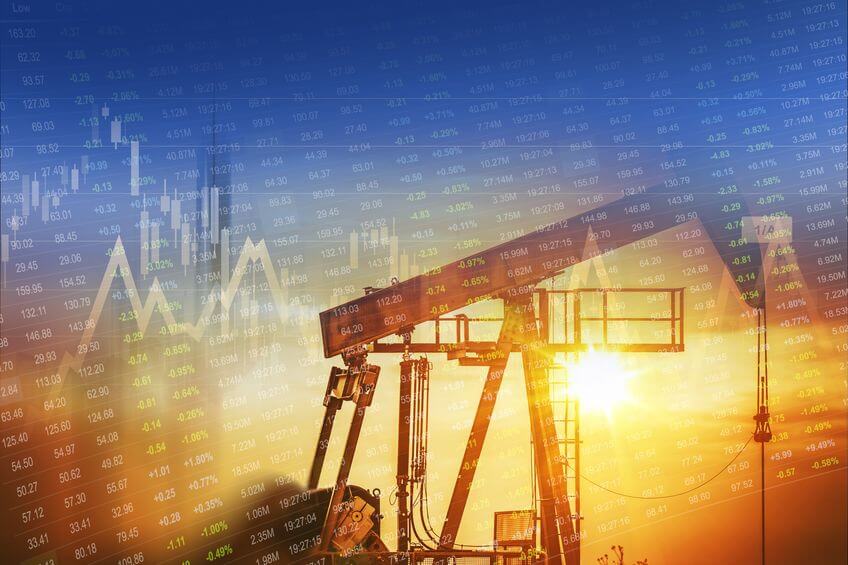 Capitalism gets a rough ride from many climate crusaders, who say it encourages reckless growth and undervalues the benefits of a clean, safe environment. But capital is just a tool, and increasingly it’s being used to support pro-planet policies.

The new tool of green investing is short selling – a tactic in which investors hope to profit from declining stock prices.

Selling short exposes investors to sky-high risk: your target security could theoretically double or triple in price before you buy it back. But selling short can produce big profits in a down market – and may even change the behaviour of the company you’ve targeted.

Since 2012, the number of sustainability-focused investment funds launched in Europe has tripled, to more than 300 funds holding US$30.7 trillion in assets. As the industry grows, traders search harder for good deals, compelling many to focus on the short side. One money manager running a new US$25-million fund at Trium Capital told Bloomberg, “There are a lot fewer companies that have good solutions than don’t. There are plenty of companies out there that we think could be interesting on the short side.”

Australia’s Morphic Asset Management runs an ESG (environmental, social and governance) fund that excludes investment in companies involved in environmental destruction – but it allows its managers to bet against them.

Many green investors hope their shorting will serve as a warning to companies to take the green economy more seriously. This pressure will only grow, as 35% of hedge funds now consider ESG factors in making investment decisions.