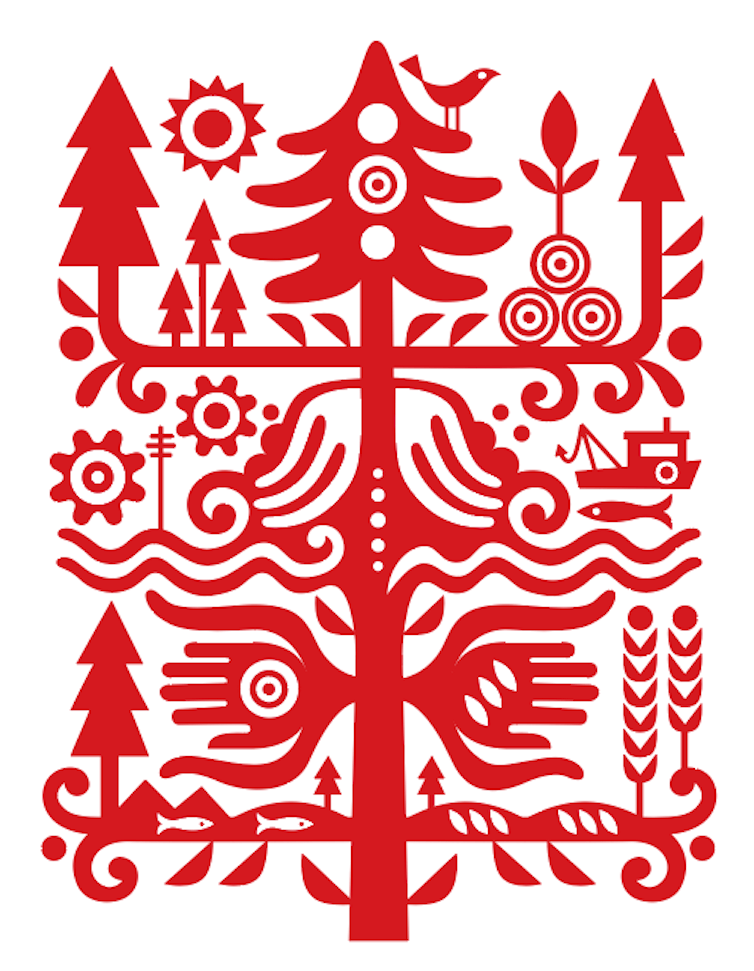 The Indigenous economy is a force to be reckoned with – and investors are beginning to wake up to this fact.

On February 21st in Ottawa, SHARE (a leader in responsible investment services, research and education) and the National Aboriginal Trust Officers Association (NATOA) co-hosted the first ‘Reconciliation and the Indigenous Economy: The Role for Institutional Investors’ forum.

Attended by over 100 participants, the event brought together Indigenous business leaders and institutions from all around the country to discuss a new and emerging opportunity for institutional investors in the growing Indigenous economy.

Building on the premise that Indigenous people have been systematically excluded from the economic table of this country over time, the forum generated thoughtful insights into the role of the investor in economic reconciliation today. It offered the space to connect with Indigenous leaders, businesses, philanthropists and asset managers to facilitate new opportunities for investment in the Indigenous economy.

It also served as a convergence of purpose —  to establish a clear focus on the leadership needed to increase investments in the Indigenous economy.

The United Nations Declaration on the Rights of Indigenous Peoples, which was adopted by the UN general assembly in 2007 and calls for the Indigenous right to an economy, helped lay the groundwork for examining the role of institutional investors in the emerging Indigenous economy. In line with the Truth and Reconciliation Call to Action #92, which calls for respectful and meaningful relationships with Indigenous peoples, the Ottawa forum focused on encouraging an institutional investment environment that develops long-term sustainable opportunities for economic development projects with Indigenous communities.

Building on existing national strategies, such as the work of the Canadian Council for Aboriginal Businesses’ Progressive Aboriginal Relations (PAR) and Supply Change programs, the forum highlighted pathways for engagement within the Indigenous economy and ways to overcome barriers around access to capital.

Shannin Metawabin, CEO of the National Aboriginal Capital Corporations Association, pointed out the significance of the growth of the Indigenous economy and the need for increased access to capital, particularly through national Canadian government funding. He noted that rectifying the under-capitalization of the Indigenous economy should be a central theme in the economic reconciliation narrative of this country.