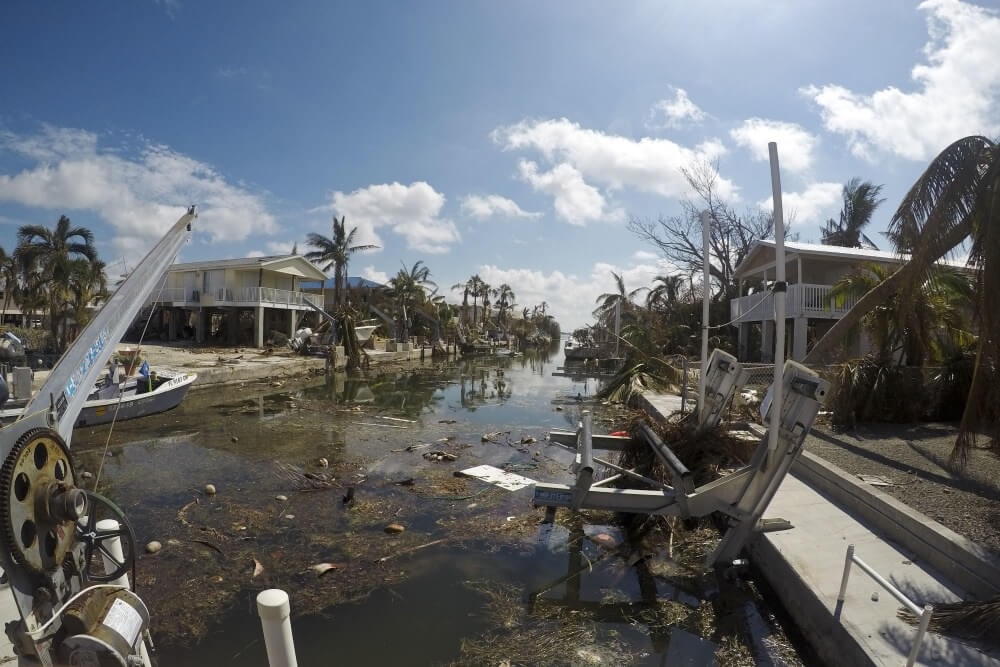 You’ve heard the predictions a thousand times. The climate crisis will change all aspects of life. Seas will rise, more forests will burn, crops will fail, and polar bears will disappear.

Specifically, though, what will happen over the next 10 years? Or the next 30? Consulting giant McKinsey just released a major report examining the increasing impact of climate change. Drawing on the firm’s global consulting teams, and supplemented by scientists, engineers and risk experts around the world, the study paints a frightening picture of the future.

But unless you can see the future clearly, how can you prepare for it?

Starkly, the report says our institutions are “unprepared” for the real impacts of climate change. That’s partly because even the nature of risk will change over the next 30 years. It reviews nine case studies, the socioeconomic impact of which by 2050 varies between two and 20 times versus today’s levels. The earth is warming now and will continue to warm even if we reach zero emissions. “Managing that risk will require not moving to a ‘new normal,’ but preparing for a world of constant change.”

In each case the report studied, the poorest communities were typically the most vulnerable. “Emerging economies face the biggest increase in potential impact on workability and livability.”

Introducing the report at the World Economic Forum in Davos, Switzerland, in January, McKinsey senior partner Dickon Pinner positioned it as a tool for creating hope. The study proves, he said, that “we need to put physical climate risk at the heart of all decision-making and risk management.” While the report paints a bleak picture, he hopes it will motivate more people to action.

At which point one of Pinner’s co-panelists in Davos quipped, “So, the good news is that we know the bad news.”