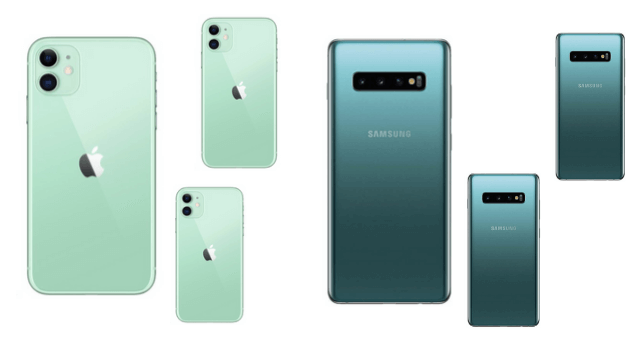 In addition to major investments in renewable energy, Apple has made some progress on electronic waste, but more work definitely remains. E-waste is a massive problem in the technology sector. Electronics often end up being recycled by rural communities in Asia and it can have devastating social and environmental impacts. To deal with this problem, Apple developed a recycling robot named Daisy that’s capable of dissembling 1.2 million phones a year. Though to put that in perspective, the company sold over 217 million new phones last year.

Unfortunately, Daisy’s work is meant to keep all Apple product repairs in-house. Apple has actually been a vocal opponent to the Right to Repair movement (in sharp contrast to its support of climate action). It has successfully lobbied to stop California’s Right to Repair legislation by claiming that customers would harm themselves if they fixed their own iPhones and it went so far as to sue independent iPhone repair shops for using aftermarket iPhone parts.

Embarrassingly, both Apple and Samsung were fined €10m and €5m respectively in Italy in 2018 for deliberately slowing down phones with operating system updates that caused “serious malfunctions and significantly reduced performance, thus accelerating phones’ substitution,” according to Italy’s competition authority. It’s a big deal since keeping old phones around longer significantly reduces your phone’s environmental footprint.

How about Samsung? Samsung Electronics is a major South Korean electronics manufacturer that doesn’t just make smartphones, it also makes semiconductors, TVs, home appliances and more. Samsung hasn’t had as many flashy green announcements as Apple over the last few years, but that’s because Samsung was doing corporate sustainability before it was cool. According to its 2019 Sustainability Report, Samsung established its first e-waste take-back and recycling centre in 1998 and started building sustainability into its design process in 2004. The company reduced its CO2 emission intensity by 59% from 2008 to 2013 and plans to source renewable energy for 100% of the energy used by its factories, office buildings and operational facilities by next year.

Note: the use of renewable energy by both companies doesn’t boost their clean revenue scores (see scorecard below), since Corporate Knights considers it the equivalent of a mining company offsetting its pollution with renewable energy generated onsite. While commendable, both Apple and Samsung would need to up their recycled content to avoid the impacts of mining their components.

Like Apple, Samsung discourages repairing its products by making them hard to repair. According to the iFixit’s Smartphone Repairability Score, most EPEAT Gold iPhones have an average score of six or seven out of ten, while Samsung EPEAT Gold mobile phones average a three or four out of ten.

As well, Samsung did poorly on Greenpeace’s last electronics guide from 2017. Case in point: it scored a D- on hazardous chemical elimination while Apple earned a B.

Samsung also flounders when it comes to doing right by its employees. Samsung’s CEO makes 478 times more money than average worker, and an investigation by the Associated Press in 2016 found more than 200 cases of Samsung factory employees contracting illnesses like leukaemia, lupus, lymphoma, and multiple sclerosis. When families sought more information about how these employees got sick, Samsung asked the South Korean government to not disclose types and volumes of substances for fear of revealing trade secrets. Last year, Samsung finally apologized and committed to compensate former and current employees suffering from work-related illnesses.

From a financial perspective, it’s a bit of a toss-up. Both companies have performed well over the past five years with more potential growth as new innovations emerge that keep consumers lining up for product launches.

Sustainability-wise, while Samsung may have been ahead of the curve ten years ago, it’s starting to fall behind on a few fronts. Meanwhile, Apple still has more to do, but it’s been more aggressive about some of its environmental goals.  I would consider the companies tied for now but it won’t be long before Apple takes the lead if it continues on the current trajectory.

Either way, tech news and review site Engadget was right when it declared that “you can’t buy an ethical smartphone today” in North America. I think I’ll just get my phone’s screen repaired and wait until the Fairphone finally comes over from Europe.

The following scorecard is based on 2017 data. 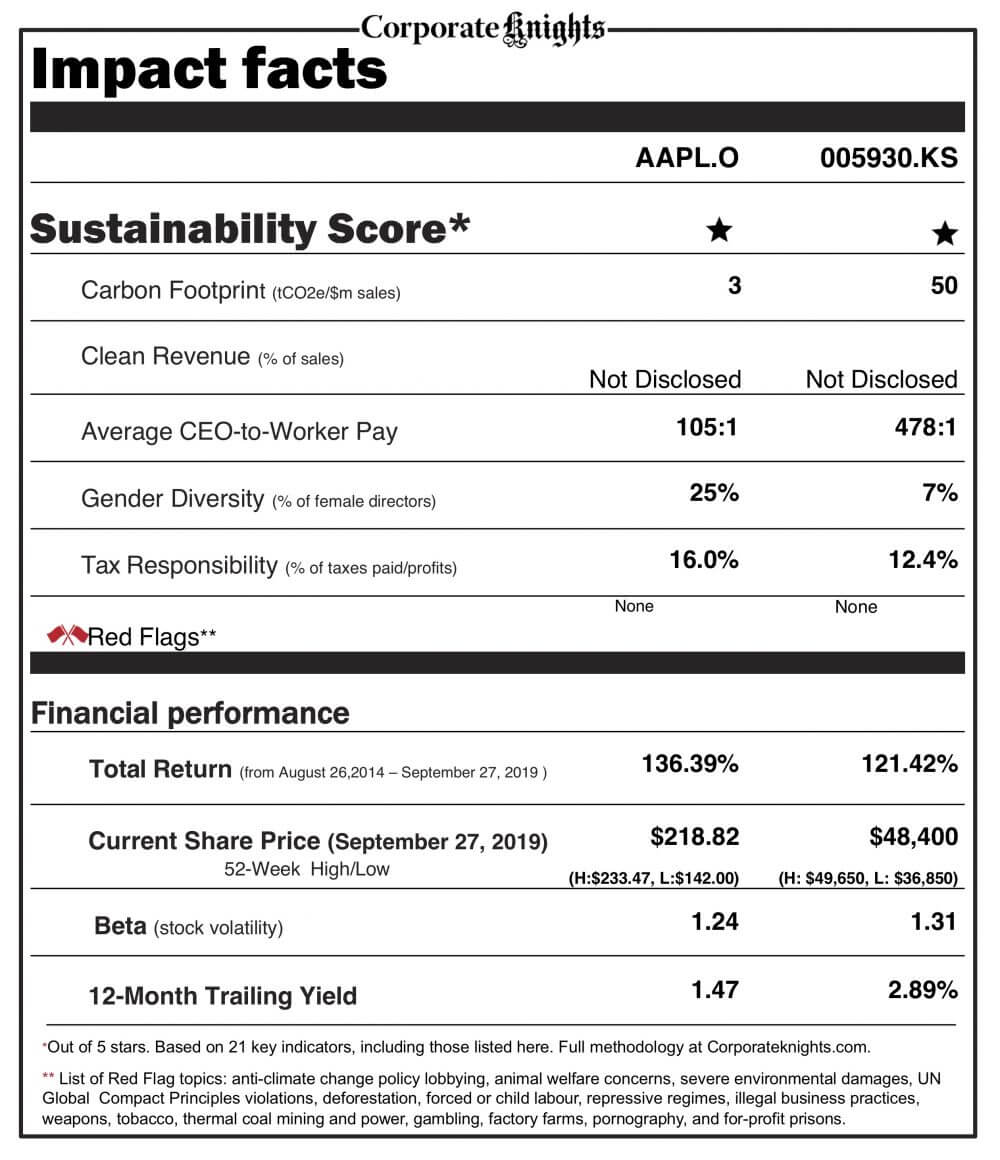 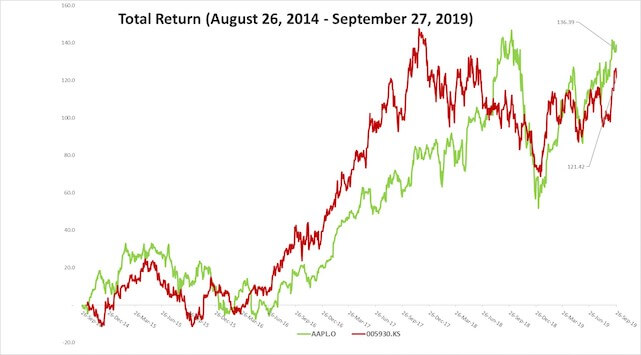