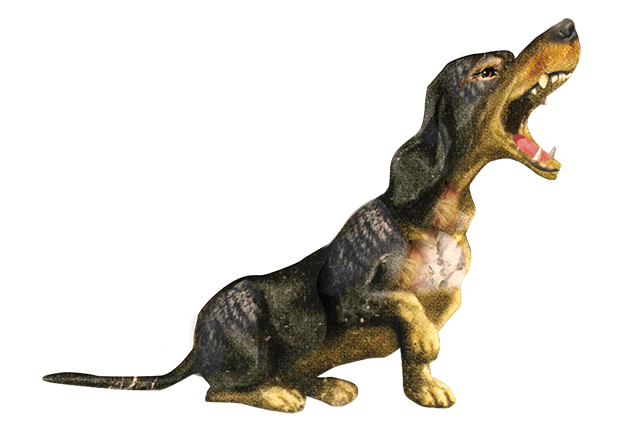 What’s bad for the environment is good for the portfolio, and vice versa. That baby boomer mentality has been the driver of mainstream investing for the past few decades. Saving the planet has automatically meant sacrificing profits and putting a drag on share performance. Socially responsible investment funds, for example, typically carry the stigma of being underperformers. At least that’s the perception most investment advisors will leave you with as you walk out their door.

But what can arguably be called a revolution in corporate sustainability disclosure is beginning to change this view. Never have investors had access to so much data related to the environmental, social and governance performance of publicly traded companies.

Empowered with this information, and with the ability to see inside what has historically been a black box, sophisticated investors are finding that some sustainability indicators link directly to profits and stock market performance.

Nowhere is this more evident than with rising concerns over climate-disrupting carbon pollution. In November, financial information giant Bloomberg launched a carbon risk evaluation tool that investors can use to “illustrate the potential impact on earnings and share price of companies, particularly those in extractive industries, under carbon pollution constraints.”

It has become accepted that the world can only burn so much carbon in the form of coal, oil or natural gas to keep our climate livable. Yet the combined fossil-fuel reserves of extractive companies already exceed this “carbon budget,” and investors are beginning to worry. Are these reserves – these assets – at risk of being stranded or devalued in an environment of heightened regulation and escalating carbon prices?

It’s a serious risk, one that Norwegian financial services firm Storebrand didn’t take lightly when it announced last July it would exclude 13 coal and six oil sands companies from its pension fund and other investments. “For us, it is a logical and necessary step,” said Christine Tørklep Meisingset, head of sustainable investments at Storebrand, which has $64 billion in assets under management.

It’s a sign of the times, says John Hewson, chair of the Asset Owners Disclosure Project. In many respects, 2013 was the year when carbon risk became a mainstream issue for pension funds and many of the companies in which they invest. “The landscape for asset owners around the world, particularly pension funds, is changing faster than at any other time in the industry’s history,” Hewson recently wrote. “The coming year will see the industry smoked out of its fiduciary duty bunker to prove to members that it is actively addressing this calamitous system risk.”

And the “smoking out” will not be limited to carbon. As Bloomberg said when it launched its carbon risk tool, “our aspiration is to expand the tool beyond carbon.” The reality is that the rate of corporate sustainability disclosure is growing dramatically, the number of indicators measured is increasing, the integrity of the data is getting better, and third-party aggregators such as Bloomberg and Thomson Reuters are improving how they organize this data and make it available to the public.

Consider this: Between 2005 and 2012, the number of companies that have disclosed energy use, greenhouse-gas emissions, water use, waste production, and rates for employee turnover and lost-time injuries increased more than nine-fold.

In essence, corporate sustainability has entered the realm of “big data,” and this has allowed companies such as Corporate Knights to take a transparent approach to environmental and social performance analysis. Using standard statistical tools, it’s now possible to pinpoint which sustainability indicators or sub-indicators have a clear association with the market performance of a company among its industry peers.

It’s a major departure from past sustainability rating systems, which were proprietary products based on private data and opaque methodologies. They couldn’t be deconstructed or modified. But increased corporate disclosure is changing the game, the same way the open-source movement challenged the closed and proprietary products put out by Microsoft and Apple.

The result is that innovation around sustainability analytics is flourishing. This is the case with Corporate Knights Capital, which has found through its own in-house research that there’s a way to enhance investment returns by giving more weight to companies that outperform on one or more sustainability metrics.

Our researchers discovered that most sustainability indicators explain nothing about a company’s market performance. But some indicators explain quite a bit, and these indicators vary by industry. For example, energy productivity matters with high-tech companies such as Apple and Microsoft, while GHG emissions and oil spill records weigh heavily on energy companies like ExxonMobil.

Using this approach, one can build elements of sustainability into a portfolio and achieve superior returns. Or, if investing in an index, one can adjust the weighting of companies up or down based on how they perform on relevant sustainability metrics.

Indeed, this is what Corporate Knights Capital is doing. Our Clean Cap Index has shown a positive alpha of 1.0, meaning it has consistently outperformed its benchmark index (the S&P 500) by a risk-adjusted 1 per cent, back-tested over five years.

It’s not going to change corporate behaviour overnight. What it will do is get the vast majority of investors who care first about maximizing profit to at least put their money behind companies that, in at least one or more ways, are behaving more responsibly than their industry peers.

No tradeoff. No sacrifice. Sustainability is indeed becoming the new alpha in the pack.