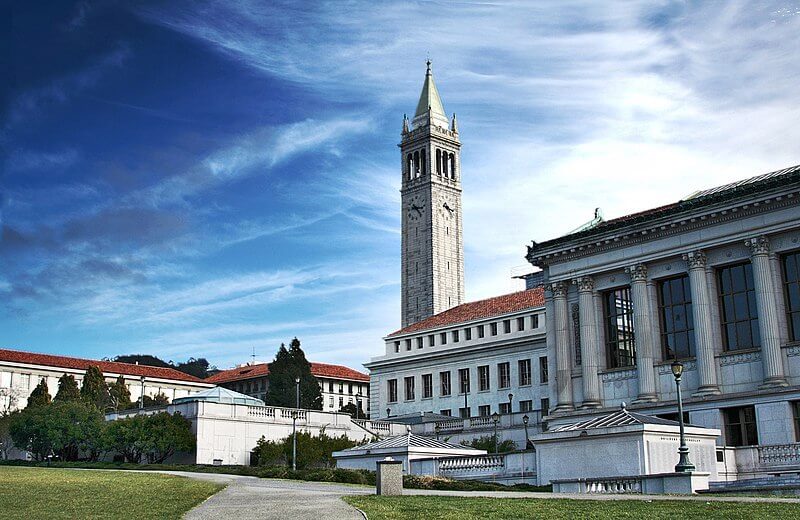 The University of California system, which educates more than 280,000 students and employs 227,000 faculty and staff, announced late Tuesday it is divesting from fossil fuels. It’s the single largest action to date in the growing movement of institutions withdrawing their financial stakes in the industry that’s the principal driver of climate change.

“We believe hanging on to fossil fuel assets is a financial risk,” wrote Jagdeep Singh Bachher, the UC’s chief investment officer, and Richard Sherman, chair of the UC Board of Regents’ Investments Committee, in an op-ed in the Los Angeles Times.

By the end of September, the UC’s $70 billion pension fund and $13.4 billion endowment will no longer hold any stakes in companies involved with extracting fossil fuels.

With so much shareholder wealth concentrated in so few hands, divestment is a potentially powerful lever for activists to pressure companies to emit fewer greenhouse gases or invest in cleaner energy. Climate change campaigners have used divestment to great effect, securing more than $11 trillion in commitments from endowments, pension funds, and private trusts to divest from fossil fuel companies.

For climate activists, the logic is that it is unethical to continue to invest in an industry whose products cause harm to the planet and whose members, like ExxonMobil, have spent decades obfuscating the science and the problem. And for institutions like universities, whose mission is to educate the next generation, betting on fossil fuels presents a glaring incongruence between their stated values and their actions that jeopardize the future of their students.

However, fund managers at the UC system — encompassing Berkeley, Los Angeles, Davis, and several other campuses — say their decision to divest isn’t guided by these high-minded principles.

“The reason we sold some $150 million in fossil fuel assets from our endowment was the reason we sell other assets: They posed a long-term risk to generating strong returns for UC’s diversified portfolios,” Singh Bachher and Sherman wrote.

But the UC system hasn’t detailed just how they will execute the divestment, as Felicia Mello explained in CalMatters:

One unanswered question: exactly how the university will define a fossil fuel asset. UC currently invests about $150 million in the top 200 publicly-traded coal, oil and gas companies, Baccher said at Tuesday’s board of regents meeting. Divestment will not be limited to those companies, however, UC spokesman Stett Holbrook said. “We have developed a more comprehensive, custom list,” he said in an email to CalMatters.

Nonetheless, the UC system’s divestment announcement is a huge win for climate activists and adds to the pressure on other universities that are still holding on to their investments in coal, oil, and natural gas.

Schools like Harvard and Yale that have declined to divest their multibillion-dollar endowments from fossil fuels have argued that divestment adds an unnecessary political element to their portfolios. Investment managers have also argued that they have a better chance at shaping a company’s behavior as an investor, and that fossil fuels will continue to be burned for years, regardless of any divestment activity.

Activists counter that declining to divest is a political action. They also say that as lucrative as fossil fuels remain, it’s still unethical to profit from them, logic that universities invoked when they divested from tobacco companies.

And while divestment on its own won’t convince a fossil fuel company to change its ways —plenty of other investors are ready to step in — it adds to the public pressure on companies that emit greenhouse gases.

In tandem with tactics like climate change litigation and pushing for aggressive climate action through frameworks like the Green New Deal, divestment activists are trying to alter the business case for fossil fuels. Campaigners have already radically changed the conversation on climate change among public officials, particularly among 2020 candidates for president. The question is whether this campaign will result in any meaningful policy changes and accelerate the drive to decarbonize the economy. 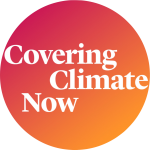 This story originally appeared in Vox. It’s
republished here as part of Corporate Knights’
partnership with Covering Climate Now, a global
collaboration of more than 300 news outlets to
strengthen coverage of the climate story.