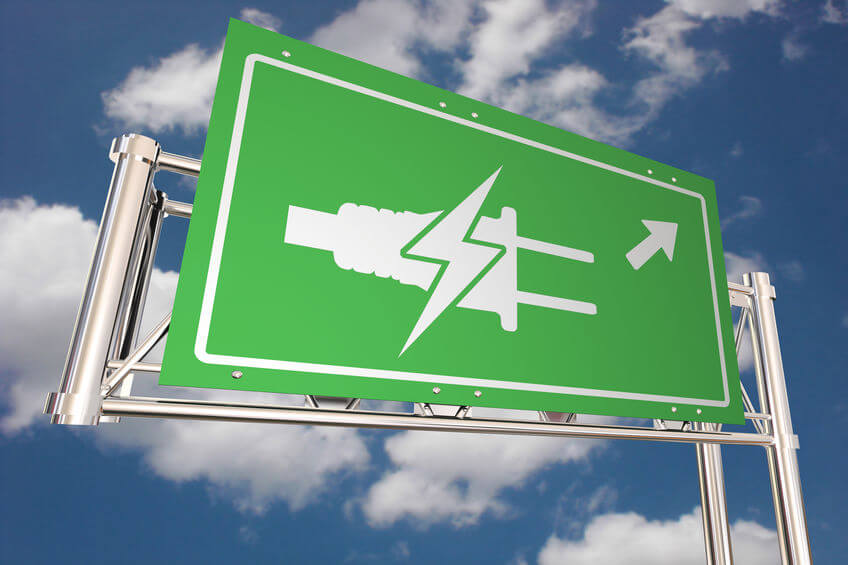 Some heavy-hauler truckers spend upwards of $75,000 just on diesel, while the average Canadian driving an F-150 pickup 20,000 kilometres gets dinged for $2,000 at the pump. Imagine cutting those fuel bills by 75%, without the range anxiety many Canadians currently have around electric vehicles or long waits for the vehicle to juice up.

The Government of Canada is steadfast in its belief that electrification is key to decarbonizing our transportation sector and transitioning to a low-carbon future, but it’s moving at a snail’s pace. The federal government announced, through the 2019 budget, $130 million over five years to develop a network of higher-voltage ZEV charging and refuelling stations in the places where Canadians live, work and play. Support is also available to develop strategic projects for electric vehicle and hydrogen infrastructure for corporate fleets, last-mile delivery fleets and mass transit.

It should all help meet growing charging and refuelling demand, but it’s a fraction of what’s needed to roll out a coast-to-coast-to-coast ultra-fast charging infrastructure. ATCO estimates that we could install 500 stations across the length of the Trans-Canada Highway, each with 10 ultra-fast five-minute chargers for cars and two ultra-fast chargers for heavy-haul trucks for $3.45 billion – and possibly cheaper, if new power sources don’t have to be installed at each station.

The 5,000 ultra-fast car chargers would cost approximately $550 million and the 1,000 truck chargers $150 million, with the power generation installs running up to an additional $2.75 billion if new power is required at each station.*

Last year the federal government set a seemingly ambitious target of ZEV sales reaching 10% of light-duty vehicles sales per year by 2025, 30% by 2030 and 100% by 2040. If we’re going to meet those targets, Canada needs to put the development of an ultra-fast Trans-Canada charging network in top gear.

*Costs are based on consultation with industry experts.