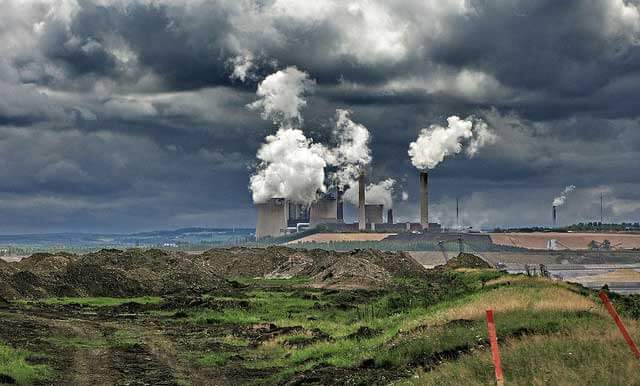 German utility RWE announced plans in December to spin off a subsidiary company housing its healthier renewable, grid and retail energy assets. Plans to split RWE into two are based on a similar scheme pursued by rival E.ON last year.

RWE, the second largest utility in the country, has seen profitability fall in the face of the Energiewende – an ambitious decades-long effort to generate 80 per cent of the country’s electricity from renewables by 2050. A tripling of renewable energy generation over the past decade spurred on by subsidies has pushed down wholesale electricity prices at RWE’s conventional coal and gas power plants, causing a 63 per cent decline in its share price over the past year.

The utility has been criticized for taking little action to diversify its portfolio away from fossil fuels over the past decade. RWE chief executive Peter Terium admitted as much last March, explaining to a group of journalists that the company had fallen behind rivals. “We were late entering into the renewables market – possibly too late,” he said. RWE derived only eight per cent of its core earnings from renewables in 2013, compared to 18 per cent at E.ON.

Another complicating factor is Germany’s rapid nuclear power phaseout by 2022 announced in the aftermath of the Fukushima nuclear disaster. The company is struggling to set aside sufficient funds to pay for the eventual decommissioning of its nuclear fleet, with RWE and other utilities pressing for the establishment of a public foundation to control the decommissioning process.

Shares will be sold for 10 per cent of the new company to be created in the RWE spinoff, helping to raise sufficient capital to triple investments in wind and solar power, according to Terium.