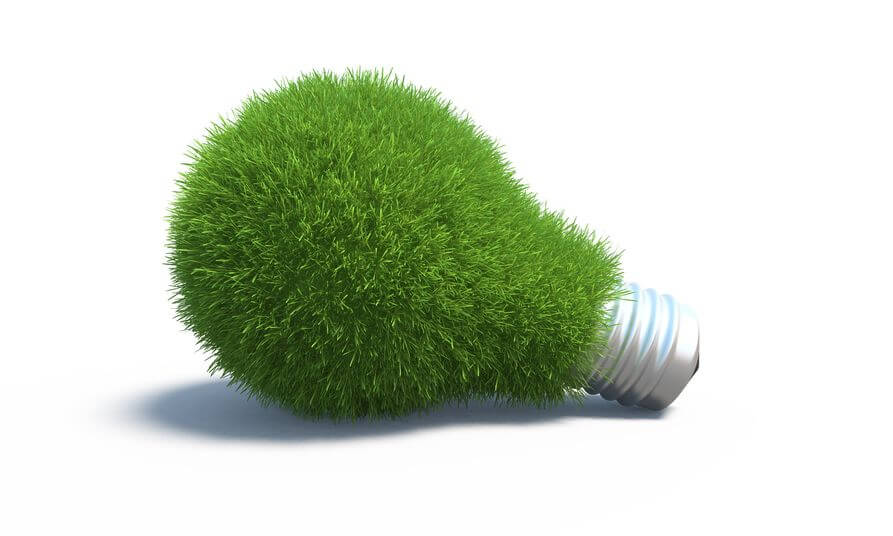 Transitioning to a low-carbon economy is no longer solely an environmental necessity, it’s a substantial but largely untapped economic opportunity. The Global Commission on the Economy and Climate estimates that low-carbon growth fuelled by climate action could present economic opportunities of at least $26 trillion through 2030.[1] There’s no reason for Canada not to aggressively tap into this market to deliver emissions reductions, strengthen national and provincial economies and meet our international climate commitments under the Paris Agreement. An aggressive clean stimulus program could bring Canadians hundreds of thousands of new jobs and increase the national GDP by several hundred billion dollars. The entire program would require investing approximately 2% of GDP over the next six years into decarbonization projects that would bring the aforementioned economic benefits.

To illustrate the economic prospects of various sector-specific climate policies, Corporate Knights worked with industry, government and academic experts to develop The Capital Plan for Clean Prosperity. The Plan has been divided into five sectors that have the biggest carbon and economic footprints in Canada: buildings, transportation, electricity, oil and gas, and heavy industry. Based on our calculations, greening the electricity sector could generate as many as 400,000 new full-time jobs and increase cumulative GDP by up to $264 billion from 2020 to 2025 (inclusive). In 2017, the electricity sector was responsible for approximately 10% of Canada’s total emissions.[2] The figure is higher in other countries such as the United States, where it produces 28% of all emissions.[3] However, there are still significant prospects in Canada to reduce the sector’s emissions, the majority of which come from burning coal or gas.

What are the federal party stances on greening Canada’s electricity sector?

With the federal election just around the corner, political parties are presenting plans on how to green Canada’s electricity sector.

While ambitious, these commitments nevertheless are not backed by sufficient financial firepower to satisfy the large investment requirements of laying down the requisite interprovincial power lines to knit Canada’s renewable electricity generation with the demand centres where it is consumed.

Our Capital Plan for Clean Prosperity on greening electricity

Instead, under the logic of “what gets funded gets done,” we propose a six-year time-bound clean stimulus program to significantly  expand the network of interprovincial high-voltage direct current (HVDC) power lines that would significantly  reduce the cost of decarbonizing the Canadian electricity supply and would bring Canada to the forefront of global smart grid and network markets.

We conducted extensive calculations based on data from sources such as Natural Resources Canada, Statistics Canada, Clean Energy Canada, and the Political Economy Research Institute at the University of Massachusetts Amherst . These calculations demonstrate that by implementing an active clean stimulus program in the electricity sector, between 2020 and 2025 Canada could:

The range in the figures is due to the use of different multipliers from different data sources. [9]

What policies that would bring us these numbers? Only two would be needed:

Implementing the aforementioned project would require public financing of $131.8 billion over the next six years. The logic behind the decarbonizing effect of interprovincial power lines is the fact that provinces have different electricity generation profiles. While many provinces such as British Columbia, Quebec and Manitoba rely heavily on hydropower, fossil fuels still power provinces such as Nova Scotia, Alberta and Saskatchewan. Geographically speaking, each fossil fuel powered province is adjacent to a hydropower powered province. This is a significant opportunity to transmit clean electricity to fossil fuel-reliant provinces. As wind power generation takes off in provinces such as Alberta, an interprovincial grid system also offers more attractive market prices to sell excess wind power at non-peak times to be stored through pump hydro with their neighbours.

However, the current infrastructure is limited. Modelling done by Natural Resources Canada has come to the conclusion that there is value in building new interprovincial transmission lines in terms of emissions reductions and cost savings. The Canadian Academy of Engineers has expressed that the main obstacle for the implementation of a project like this is not technological, but instead the lack of political will to commit to such a comprehensive project and the challenge of finding a way to build a successful financial framework that benefits all stakeholders. [10]

The financing of the interprovincial grids would be executed by establishing a federal fund, which could be called the Zero-Carbon Electricity Fund, which would be financed by government-issued green bonds to raise the required $131.8 billion.

The GDP increase between 2020 and 2025 could range from $145 billion to $264 billion. With stronger economic growth through increased GDP, average income levels would go up and unemployment numbers would drop for mostly blue-collar workers in the construction and trades industry.

By implementing the infrastructure project mentioned above, Canadian governments could benefit from additional tax revenues of $47 to $86 billion dollars. These tax revenues could offset nearly half of the cost of the program.

According to an analysis by Natural Resources Canada, new interprovincial transmission lines would reduce the cost of decarbonizing Canada’s electricity system by $4.2 billion per year, amounting to $25.2 billion dollars over six years.[11]

Emissions: 61% reduction in the electricity sector

In 2017, electricity generation was responsible for approximately 10% of Canada’s GHG emissions. The aforementioned clean stimulus could reduce the sector’s annual emissions by 48 mt CO2e by 2025, or a 61% reduction from 2016 levels (78 mt). This would be the equivalent of taking 10 million cars off the road.[12] This clean stimulus would achieve a notable 16% of the emissions reductions required from Canada to fulfill Canada’s 2015 Paris Agreement commitments.[13]

These figures show that implementing the policy of extending and expanding interprovincial grids to deliver clean energy across the country could lead Canada forward on its path to a low-carbon economy with both economic and environmental benefits for Canadians.

Corporate Knights is committed to providing the public and decision makers with information about the intersection of business, environment and society. Learn more about the rest of our Capital Plan for Clean Prosperity addressing buildings, transport, oil and gas , and heavy industry on our website. You can find an overview of the plan here.

**The GDP estimate’s wide range results from the application of multipliers with varying degrees of conservatism.

[7] Carbon dioxide equivalent or CO2e is a term for describing different greenhouse gases in a common unit. For any quantity and type of greenhouse gas, CO2e signifies the amount of CO2 that would have the equivalent global warming impact.

[9] These calculations are based on best available models and are meant to be suggestive. The differences between multipliers depend on, for example, the state of the economy, the location of the manufacturing (in Canada or in a foreign country), interaction with demand for other sectors and exchange rates.