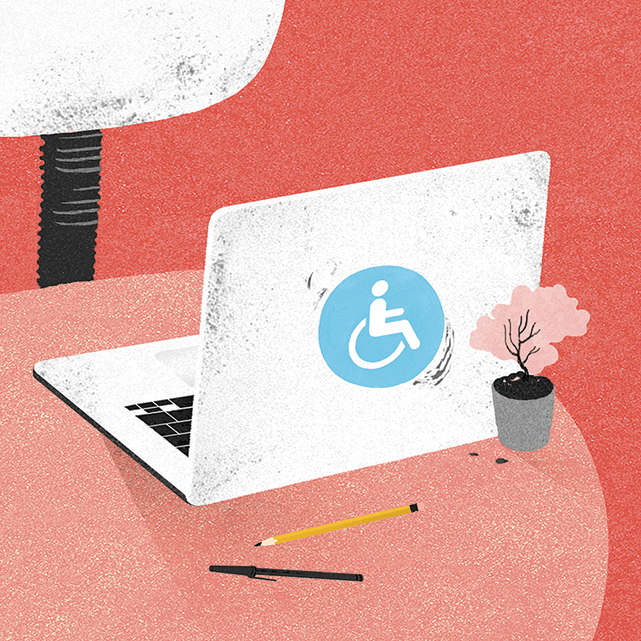 In the heyday of the tech bubble, Bill Young found himself with a bank account that was growing by millions, and a gnawing feeling that something was very wrong. Young was not only the CEO of telecom upstart Optel Communications, he was also earning a small fortune thanks to an investment he made in his cousin Bob Young’s open-source software company, Red Hat. But his wealth only added to his anxiety. “I sort of had the sense that the world had gone mad,” said Young, a generally understated individual who is exuberant when he comes to topics he’s passionate about. “I started to become a little disillusioned and told myself I need to find something else.” The importance he placed on commerce remained intact despite the craziness of those days, but he increasingly became interested in philanthropy. Research led him to ideas emerging in pockets of the United States that combined business philosophies with charitable concepts. It didn’t take long before a new innovative social venture was born.Young founded Social Capital Partners in 2001 as a non-profit organization. The goal was to use financing as a tool to prod socially minded organizations into hiring more workers with disadvantages.“The challenge we picked was, how do you find meaningful employment opportunities for people who face employment barriers? Not just people with physical and mental disabilities, but also at-risk youth, single moms and new immigrants.”Social Capital Partners (SCP) started off by offering financing and business advice to organizations that committed to hire disadvantaged workers, such as Inner City Renovations in Winnipeg, which employs aboriginals, and TurnAround Couriers in Toronto, which hires from youth shelters.But after five years, Young had mixed feelings about SCP’s achievements. “It worked financially and it worked socially,” he told Corporate Knights. “On the other hand, we stepped back and said: It’s taken us five years to provide 300-odd jobs to the population we are trying to help. What are 300 jobs in the global scheme of things?”So SCP shifted its focus. It began partnering with franchises, such as Active Green and Ross auto centres, and offered start-up capital at attractive rates to potential franchisees. Those preferential rates, however, hinged on the willingness of franchisees to hire qualified job candidates that SCP helped identify through community service agencies.“The amount of work that Social Capital Partners does is phenomenal,” said Peter Steele, general manager at Active Green and Ross. “They have established which agency to talk to in every market we operate. In St. Catharines, you’d talk to March of Dimes, but in Toronto you might talk to workplace agencies.”The people the chain hires through the program tend to have a longer tenure than others, and many become managers, said Steele. But he acknowledged there are still barriers. “There’s resistance everywhere, including our own chain, so I don’t want to make it sound like everybody’s a saint.” At the same time, he feels the program is making a difference in the lives of some people, including a young employee who had lost his legs in an industrial accident. “He’s really become an asset to the store he’s working in now,” said Steele. “When we first met him we got into a bit of a shouting match because he was mad at the world. He was in a wheelchair and didn’t want to be.”The program has also been good for the company. After some time, Active Green and Ross told SCP that it wanted to use the program in its company-owned stores – ones that didn’t need the financing.“It was like, ‘Wait a sec, we thought we needed the financing as the carrot to make this happen. We offer the carrot of attractive financing and we’ve got the stick to call your loan if you don’t do this,’” Young said. “And they said, ‘No, you’ve found us access to a labour pool we would never have had access to, and it’s working out.’”That led Young to the next iteration of SCP, one that is a work in progress. “The aspiration should be about how we get every large and medium-sized company to have a community hiring program to recruit their entry-level employees,” he said.Monitor Group, a strategy consulting firm, agreed to crunch some numbers for SCP and suggested that the potential benefit is large. Disadvantaged groups include a range of people, such as social assistance recipients, new Canadians, the homeless, previously incarcerated people and high-school dropouts. The largest addressable segments are single mothers (more than 250,000 are unemployed and have children over the age of six, making them potential candidates) and at-risk youth (at least 130,000 individuals in this category are job candidates, according to estimates by Monitor).Carlo Aloe, a consultant at Deloitte, which has also been helping SCP, estimates that the total number of disadvantaged people who could be employed in Canada is likely in the neighbourhood of one million.Young’s ambition now is to spur a full-scale revamp of the system, from the way governments support disadvantaged workers to the way community and hiring agencies work. The focus? Concentrate on employers as the ultimate customer or recipient, not disadvantaged individuals. “If you don’t think about the demand side, it doesn’t matter how well you manage the supply side, this isn’t going to work,” Young said. That means training must be geared to the needs of business, a national network must form so that large companies don’t have to deal with a patchwork of community organizations, and policymakers should be spending at least as much time working with businesses as they are with community groups. If the system makes it easier for firms to find pre-screened disadvantaged job candidates, Young and his growing list of proponents believe the chips will begin falling in place.