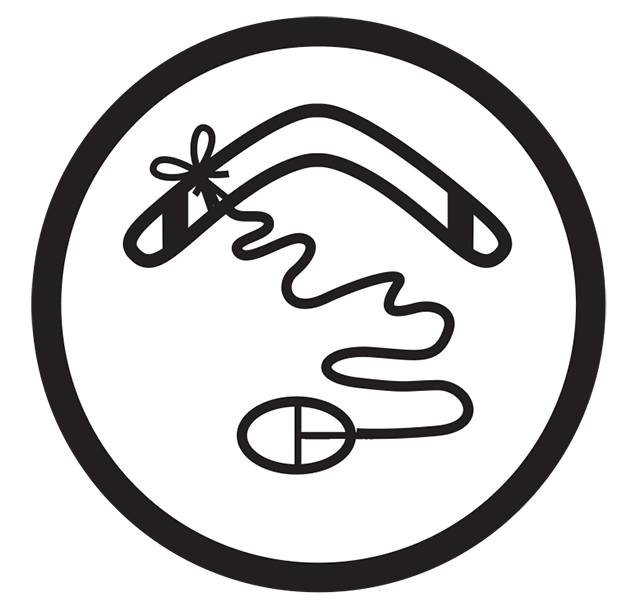 Mike Berners-Lee has a proposal for saving the world: he wants to start charging people a penny for every e-mail they send. Doing so, he argues, would dramatically cut down the number of messages and eliminate the spam industry in one fell swoop.

More importantly, such a tax would be great for the environment because it would conserve the resources being used to process the large volumes of e-mail.

“It would be best for the clutter it would take out of our lives. It would be the most fantastic tax in the world,” he says. “And you could do some great things with the money raised.”

As a principal at U.K.-based Small World Consulting, Berners-Lee is an expert on carbon emissions. He’s also the brother of Sir Tim, the inventor of the World Wide Web, but he’s made his own name by calculating the carbon footprint of just about everything – from a plastic bag to a block of cheese. It’s an unusual hobby that led to his 2011 book, How Bad Are Bananas?

E-mail, unsurprisingly, represents a huge emissions savings over its progenitor, the paper letter. The energy needed for a single proper e-mail produces the equivalent of four grams of carbon dioxide emissions, while a mailed letter creates about 60 times as much.

Berners-Lee says e-mail is great individually, but it’s terrible in the aggregate because there’s so much of it.

In the pre-Internet days, people would get a handful of letters a day. But now, with everyone getting dozens if not hundreds of daily e-mails – not to mention the untold number of spam e-mails that are filtered – the world’s data centres are working overtime. The electricity used just to deal with spam produces about 20 million tonnes of emissions a year, he says.

The e-mail conundrum is the result of what Berners-Lee and others call the “rebound effect,” where the creation of a more efficient manner of doing something causes people to do more of it, thereby offsetting some or all of the efficiency gains. Installing energy-efficient light bulbs in the home, for example, often results in people leaving their lights on at all hours. Building a more gas-efficient car, meanwhile, causes people to drive more.

“Our mindset to date has always been to consume as much as we can get away with,” he says. “While we have that mindset, we don’t benefit environmentally from the fact that we’ve created a more efficient way of doing things.”

The same trend applies to other online activities such as e-commerce, searches and video conferencing. While Skype-calling someone on the other side of the world has a tiny carbon footprint compared to flying there to meet them, for example, the video conference often acts as a sort of gateway drug.

“That starts a relationship going and before you know it, because this visual media doesn’t fully substitute the face-to-face meeting, we get to the point where we really feel like it’s time to meet up,” Berners-Lee says. “That’s a flight that we wouldn’t have otherwise had. The problem is, we do both.”

The rebound effect is a modernized twist on the Jevons paradox, a theory coined by British economist William Stanley Jevons in his 1865 book The Coal Question. Jevons argued that better fuel efficiency tended to increase its usage, rather than decrease it.

Berners-Lee agrees and points to the exponential growth of carbon emissions since 1850 as proof of the theory.

Other analysts aren’t so sure. Jonathan Koomey, an expert on the environmental effects of information technology and a consulting professor at Stanford University, says the rebound effect is often conflated with different phenomena.

The growth in emissions, he says, can more likely be explained by the Kaya identity, a theory developed in the 1990s by Japanese energy economist Yoichi Kaya. Kaya suggested humanity’s effect on the environment could be calculated using four factors: population growth, gross domestic product per person, energy use per unit of GDP and carbon emissions per energy unit.

People who subscribe to the rebound effect put too much emphasis on the third factor, Koomey says.

“These things can be decoupled so it’s not clear that just because population is going up or economic activity is going up that you necessarily have to have increasing energy use or carbon emissions.”

Increased demand also doesn’t necessarily swamp efficiency gains, since there are natural human limits to using all kinds of technology. “If you reduce the operating cost of your car to zero, does that mean you’re going to spend the whole year in your car and live out of it? Of course not,” he says.

Still, Berners-Lee says there’s nothing wrong with trying to create incentives that would spur demand-side efficiencies to match those already realized on the supply side. In the case of an e-mail tax, he feels it’s a no-brainer.

“If a communication from you to another person is not worth a penny, it’s not really worth making, is it?”