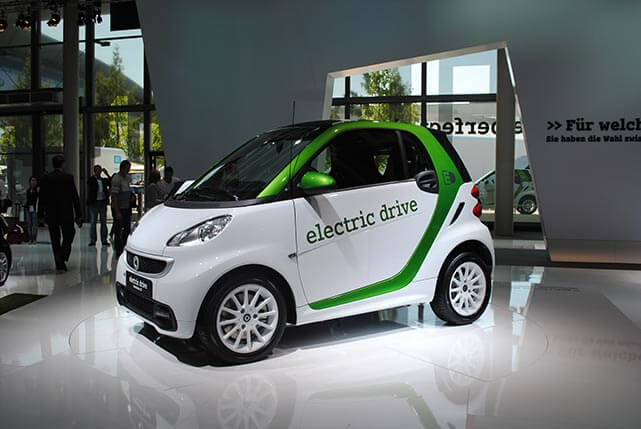 The American Council for an Energy-Efficient Economy (ACEEE) released its 18th annual environmental ratings for vehicles, and once again the Smart ForTwo Electric Drive was recognized as the greenest car of the year.

Six of the 12 greenest cars are plug-in electric vehicles, four are conventional hybrids, and one runs on natural gas. The Mitsubishi Mirage, in 10th spot, was distinguished as the only conventional gasoline-fuelled vehicle that made the list.

The list was also composed of nine different automakers, including only two American manufacturers (Chevrolet and Ford). Release of the 2015 list coincided with the launch of ACEEE’s greenercars.org website, which offers access to all vehicle environmental scores for models dating back to 2000.

Shruti Vaidyanathan, lead vehicle analyst at the council, said the growing diversity of electric vehicle options on the market is reflected on this year’s list. Each vehicle on the list is given a green score – a single measure that incorporates lifecycle greenhouse gas and criteria pollutant emissions.

Scores for electric vehicles are based on the national average grid electricity mix, but greenercars.org offers a tool that allows users to calculate their region-specific scores.

“How green your electric vehicle is has a lot to do with where you plug it in. A car that is charged using electricity generated from natural gas or renewables is going to have significantly less impact on the environment than one charged on a coal-heavy grid,” said Vaidyanathan.

The ACEEE also released its “meanest” list of vehicles deemed least environmentally friendly. Here, the worst three of the lot were the Ram 2500 pickup truck, the Chevrolet Savanna cargo van, and the Bugatti Veyron sports car.