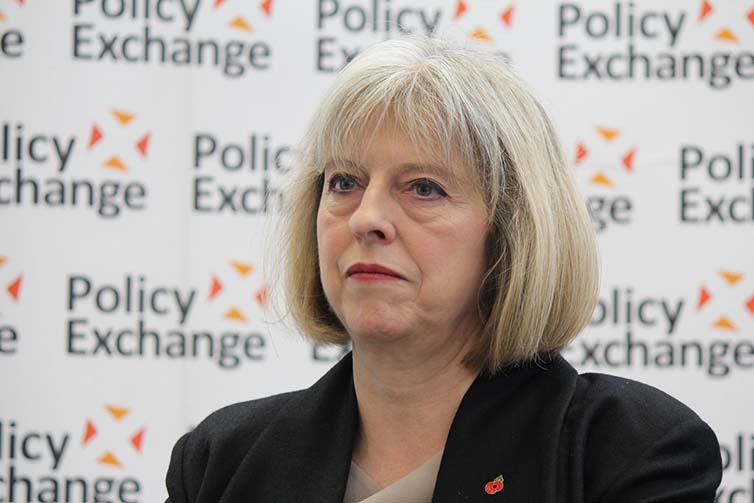 Policy proposals released by the U.K. government target executive pay and enhancing worker representation on corporate boards, but have been panned by critics as a shadow of what was first promised.

When launching her bid for the Conservative leadership race last July, Theresa May, now prime minister, pledged to crack down on big business. This included plans to force binding shareholder votes on corporate pay every year, require disclosure of the ratio between the CEO’s pay and the average company worker’s pay and to “have not just consumers represented on company boards, but employees as well.”

The set of reforms published by the Department for Business, Energy and Industrial Strategy in late August fall well short of these targets, but still involve some notable changes to corporate governance in the U.K.

All listed firms will be mandated to disclose the CEO to average worker pay ratio. In addition, when over 20 per cent of shareholders have voted against executive pay packages at publicly listed companies, the firms will be listed on a public register and be required to provide an explanation for the compensation rates.

Companies will also be able to choose between one of three options for enhancing worker representation on boards: nominating an employee representative to serve as a corporate director, assigning a non-executive employee to represent worker issues at the board level or assembling a workers council. This will also be on a comply-or-explain basis, meaning that companies can opt out if they provide sufficient reasoning for their decision.

“The prime minister’s pledge to put workers on company boards has been watered down beyond all recognition,” said Trades Union Congress general secretary Frances O’Grady. “This now amounts to little more than a box-ticking exercise.”

These changes to the corporate governance code will be introduced as legislation by the end of 2017 and, if passed, entered into force by 2019.