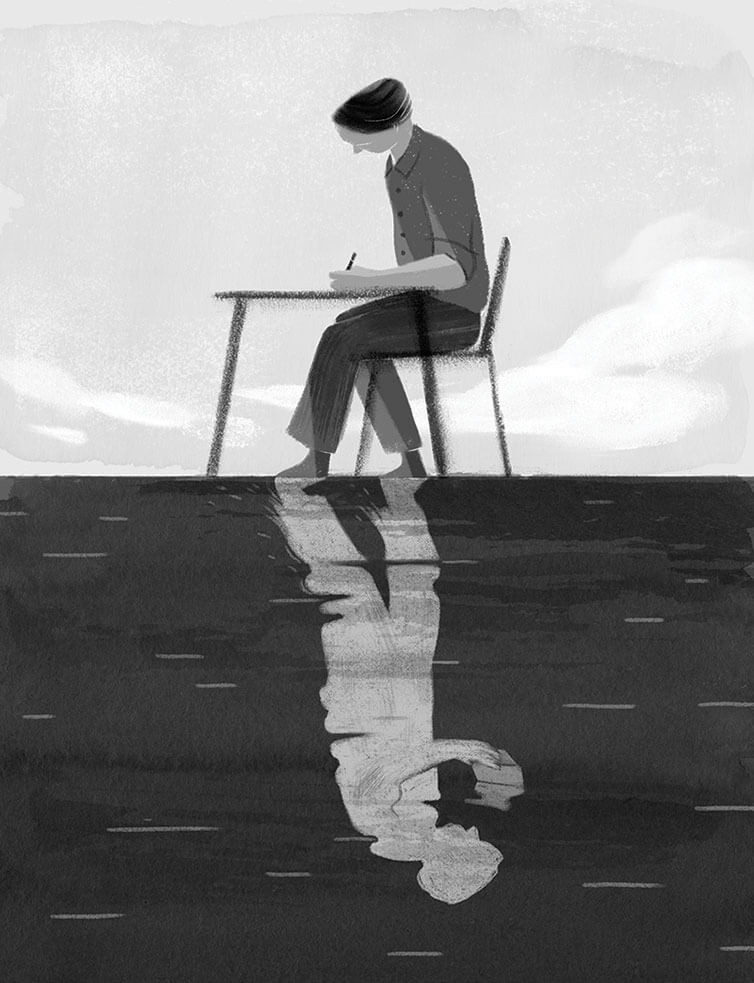 Mercifully, Leonard Cohen was spared part of this dubious dance and went softly into the night the evening before.

It was at once an age of possibility and anxiety, and it was not clear which would win out.

We had ample means and know-how to solve the economic problems of scarcity insofar as they related to physiological needs. This had been foretold almost a century before by John Maynard Keynes’ Economic Possibilities for Our Grandchildren.

Solar power, riding Moore’s law, had finally become cheaper than fossil fuels in over 30 countries. The wisdom from antiquity to the present was part of a global internet brain anyone could access or update at anytime from anywhere. Elon Musk, the self-driving electric car and solar power magnate, was planning to colonize Mars. Breakthroughs by scientists at the University of London (photon colliders) and University of Vienna (quantum teleportation) were moving the Star Trek replicator and teleporter out of the realm of sci-fi.

While Gene Roddenberry’s technological marvels became reality, his vision of a post-money place of harmonious peace and plenty remained in the realm of utopia. Yes, there was plenty of wealth, but almost all of it was controlled by a tiny elite – leaving many people feeling forgotten and angry that progress had passed them by.

On the ominous side, we were faced with the prospect of a two-headed totalitarian Chimera, fusing elements of the dystopian futures predicted by Aldous Huxley in Brave New World and his student George Orwell’s 1984. Huxley was worried that the elite would amuse the masses into submission with the pleasure drug of Soma, while Orwell feared mass subjugation enforced by a “boot in the face” Big Brother surveillance society.

In the year you were born, billions of catatonic hours were spent on what people used to call a smartphone, almost all electronic communications were tracked by the state and censorship was a matter of an algorithm in many countries.

And the ultimate boot-in-face: artificial-intelligence-enhanced killer robots were on the horizon.

What does 2050 look like? Did we figure out how to fully price externalities, provide a universal basic income and protect our privacy? Were we ever able to harness the anger and energy of those whose rights and senses of justice were trampled on, and connect them to each other to act for a fair future?

As I write this, I don’t know whether we are headed for a Brave New World with Big Brother lurking in the background or a Star Trek universe where my grandchildren (your children) can explore and create in a peaceful abundance that is our possibility.

Either way, there will be lots for us to do.