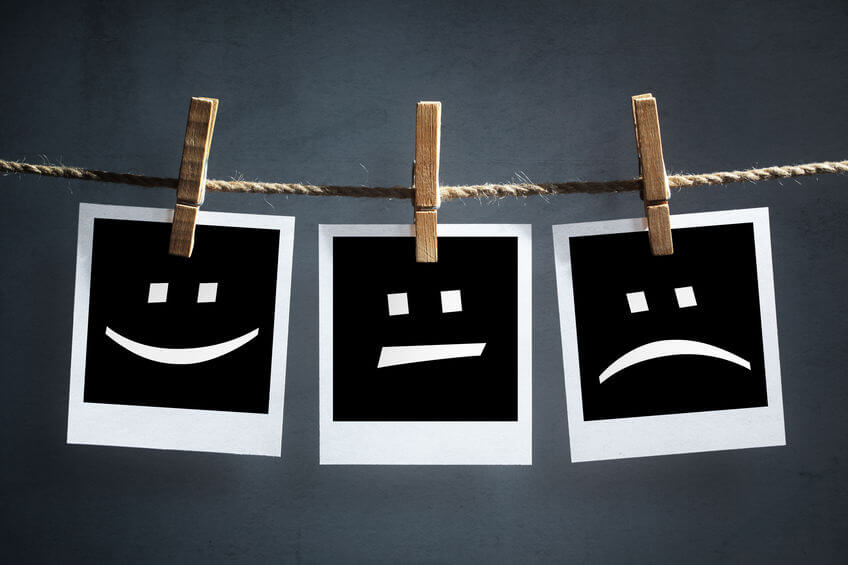 There’s good news and bad news in the latest research on world happiness.

The seventh annual World Happiness Report was released in March by the UN’s Sustainable Development Solutions Network. Yes, there’s a science of happiness, and the data is robust enough that researchers can measure people’s well-being in 156 countries.

The calculations are more complicated than you might think, but here’s the bottom line.

According to the report, the happiest country on earth is Finland, followed closely by Denmark, Norway, Iceland and the Netherlands. The next five are generally cold, mountainous nations: Switzerland, Sweden, New Zealand (not that cold), Canada and Austria.

The rankings are based on a deceptively simple question:  How would you rate your life today based on a 0 to 10 scale, where the worst possible life rates zero and the best possible rates 10?

The minor difference between Finland’s score of 7.769 and Austria’s score of 7.246 suggests there’s not much to distinguish any of the Top 10 nations, although the report notes that the final numbers are not as close as they were in previous years. Finland, for example, has been enjoying a modest but steady upward trend since 2014.

After the Top 10, the warm nations strike back, with Australia, Costa Rica and Israel ranking 11th, 12th and 13th, respectively.

Other rankings of note include: the U.K. in 15th place, Germany in 17th, the United States in 19th, Mexico in 23rd and France in 24th. China ranks 93rd and India 140th. The three lowest-ranked nations are Afghanistan, Central African Republic and South Sudan.

What often matters most is direction and not position. Ranking these countries based on how happiness levels have changed in the past decade produces a very different list. The countries with the biggest gains are Benin, Nicaragua, Bulgaria, Latvia and Togo.

According to the survey, Canadians’ happiness level has declined over the decade, and the U.S. has become grumpier as well.

Ranking countries based on happiness has a serious purpose. Researchers are digging deeper to figure out what factors contribute most to human happiness and how meaningful a happiness score can be.

An analysis of the recent ups and downs in Mexico, for instance, found a correlation between happiness and regime change, with last year’s election of the progressive populist government led by Andrés Manuel López Obrador. When happiness levels fall, voters are likely to call for a change in government. There is often a spike in good feelings after an election; the phenomenon is usually temporary.

Analysts are focusing not just on societal happiness scores but on happiness inequality. It’s generally been assumed that varying levels of happiness are related to unequal distribution of income, but we’re learning that money is not the only measure. The presence of health and social trust are more telling factors than the distribution of wealth.

The report notes that since 2012, happiness inequality has fallen somewhat in Europe. But it has increased significantly in most other regions, especially South and Southeast Asia, sub-Saharan Africa, Russia, the Middle East and North Africa. Clearly, global happiness is a work in progress.