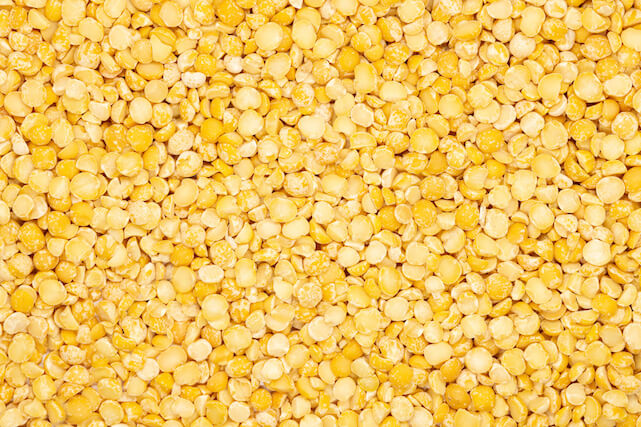 When McDonald’s announced it was tweaking its beef burgers in early August to make them “hotter, juicier and tastier,” the media proclaimed that the fast food giant was “doubling down on beef” and snubbing the “vegan craze” altogether. Six weeks later, word emerged that McDonald’s Canada would embrace the plant protein trend after all. It’s launching a global pilot for Beyond Meat burgers in select Ontario stores – and at 50 cents less than its rival A&W sells the famed vegan patty.

If the pilot goes well, McDonald’s will join the growing ranks of restaurants and meat producers that are betting the farm on plant-based meats. And none too soon, by the looks of the latest research from Coller FAIRR, a $16-trillion investor network that raises awareness of the environmental, social and governance (ESG) risks and opportunities caused by intensive livestock production.

• Suppliers to McDonald’s, Tesco, Nestlé and Walmart ranked as worst offenders in areas such as greenhouse gases, antibiotics and deforestation, despite pledges.

• 77% of major meat, fish and dairy producers don’t measure all greenhouse gas (GHG) emissions and don’t have meaningful targets to reduce them, undermining the climate commitments of major brands.

The world’s meat, fish and dairy industries are under serious threat from climate change impacts, said Jeremy Coller, founder of FAIRR and chief investment officer at Coller Capital. He added, “The weight of evidence highlighted by the Coller FAIRR Index has left investors concerned that the sector is failing to act. The Paris Agreement is impossible to achieve without tackling factory farm emissions. Coal is a stranded asset, and cows are the new coal.”

On the bright side, the Index found “plant-based investments booming”: 25% of animal protein producers (15 of 60 firms) now have some investments in alternative proteins such as plant-based meats, including Canada’s Maple Leaf Foods and Tyson Foods in the U.S..

And the Canadian Prairies just so happen to be at the heart of that boom, as veg-friendly companies like Beyond Meat turn to yellow peas for protein. Canada is the world’s largest grower and exporter of yellow peas, but most pea protein processing has happened offshore. That’s starting to change. Manitoba recently scored its second pea-protein processing facility, a $65-million plant near Winnipeg. The province is already in the process of building a $400-million pea-protein plant – the world’s largest.

Whether McDonald’s restaurants in Prairies will carry Beyond Burgers remains to be seen.