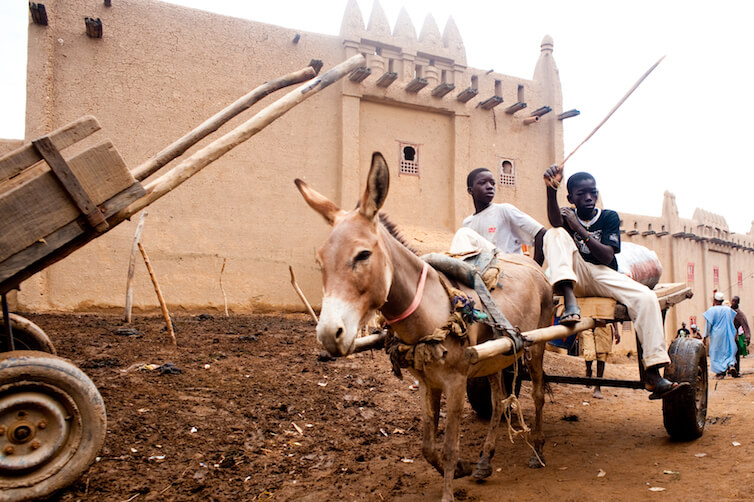 As awareness dawns of the increasing risks of climate change, business and government have developed new tools and mechanisms to promote pro-social and environmentally friendly investment. But one U.K. analyst is pointing out that such high standards could backfire by restricting capital to many developing nations that need it most.

Charles Robertson is the London-based global chief economist at Renaissance Capital, an investment bank specializing in emerging markets. As the lead author of The Fastest Billion: The Story Behind Africa’s Economic Revolution (2012), Robertson has a genuine interest in helping developing countries succeed – and thinks they deserve a break from well-meaning financial engineering.

A recent column in The Economist explores Robertson’s contention that ethical investing’s emphasis on global environmental, social and governance (ESG) measures could hurt emerging economies and encourage investors to put all of their money in advanced (and usually slower-growth) economies such as Sweden.

Standards, after all, tend to be developed by advanced societies that have already been through the messy business of creating an industrial economy and building social cohesion. By contrast, The Economist says, “The emerging economies that interest Mr. Robertson do badly [on ESG measures]. They are often dirty and corrupt – at least compared with Sweden. Their most liquid companies tend to be national champions or sprawling conglomerates that neglect minority shareholders and jump into bed with the government.”

Robertson says blind adherence to ESG criteria could skew capital flows towards the most privileged parts of the world, ironically making it harder for poorer economies to make progress on genuine issues of climate, governance and social justice.

He also recommends investors examine change over time, and reward “most improved” nations rather than the best. “That,” opined The Economist, “would favour emerging markets with room to improve over countries nearer moral perfection.”

Mark Carney, Governor of the Bank of England, has also spoken out on this topic of fixing financial plumbing so that more rich world capital can flow to where it is needed most in emerging markets for green infrastructure. Not unimportantly, he points out these investments offer superior yields for investors to reap, which would be helpful for shoring up pension fund shortfalls and growing liabilities faced by insurance companies due to more frequent floods, forest fires and hurricanes.