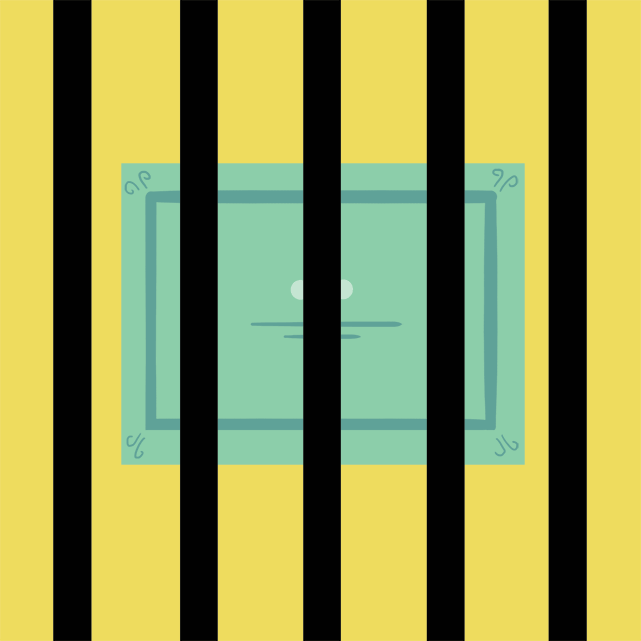 Last August, New York Mayor Michael Bloomberg stood on stage to trumpet a new initiative targeting prison recidivism on Rikers Island. At first blush it seemed like a routine announcement, but he had with him an unlikely sidekick: Lloyd Blankfein, chairman and chief executive of Goldman Sachs. The bank agreed to loan $9.6 million to MDRC, a successful non-profit which will oversee the implementation of a program designed to keep adolescent males from returning to prison once they are discharged. The Vera Institute of Justice will provide an independent assessment judging its effectiveness over the next four years. If reincarceration rates drop by more than 10 per cent, Goldman receives a return on its investment. This investment becomes more lucrative the larger the reduction. Anything less than 10 per cent, however, will allow the city to forgo payment, as the initiative will be deemed ineffective.

This financial instrument is known as a Social Impact Bond (SIB), a new form of impact investing that has sparked widespread interest since its inception several years ago. The idea originally emerged from the British Prime Minister’s Council on Social Action, which spurred the creation of the non-profit group Social Finance. The group went on to pioneer the first pilot program in 2010 at the Peterborough prison north of London, in partnership with the British Ministry of Justice. Alisa Helbitz, director of research and communications at Social Finance, says that prison recidivism programs have been an early target of SIBs because they have clearly defined outcomes, but “we are already seeing the model applied across a range of other social services.”

Most SIBs are structured as follows: The government identifies a social problem that it wishes to tackle, and finds an organization like Social Finance to act as a facilitator. The philanthropic or private sectors provide capital, and non-profits implement carefully crafted programs that have been successful elsewhere. All of the stakeholders agree to the same performance indicators, which are assessed by a third-party organization well-versed in evaluating success in the particular area (e.g., an anti-poverty centre). The government only pays for the programs that achieve measurable progress.

Harvard University economist and former Obama administration official Jeffrey Liebman prefers the term pay-for-performance contracts, as SIBs are not in fact bonds (there is no guaranteed return on one’s investment). “The way our governments currently fund social service programs produces insufficient innovation and weak performance,” he says. “The goal is to make it so the government only pays for what works.” Shifting the risk away from taxpayers onto private investors allows for greater innovation and accountability, not only for government programs but within the non-profit sector as well, he argues.

SIBs are structured to create preventative programs that save the government increased social and financial costs down the road. “Governments are aware that an ounce of prevention is worth a pound of cure, but they remain reluctant to move from these legacy programs to a more preventative model,” says Laura Callahan, a senior expert at McKinsey & Company’s social sector office. As the capital for pay-for-performance contracts is originally derived from other sources, the hope is that this becomes more politically palatable for governments to sell to the public once true savings are demonstrated.

In less than three years, SIBs have drawn interest from the national governments of Israel, Canada, Ireland and the United States, along with numerous state and local governments. Social Finance’s American sister operation says that it has been in contact with over 30 jurisdictions. Both left- and right-leaning politicians have been publicly supportive of the idea, with President Obama’s administration to launch pilot programs inside the Labor and Justice departments this year. Governor of Massachusetts Deval Patrick, a Democrat, announced plans last fall to establish SIBs tackling juvenile justice and chronic homelessness. The Conservative government in Canada announced in November it would begin experimenting with SIBs.

Established donors of foreign aid and developing countries are also open to the pay-for-performance model. The Center for Global Development has been conducting research into “cash on delivery” programs and working with Social Finance to explore different models. One idea involves Development Impact Bonds, a form of SIB where development agencies replicate the role of governments in paying for successful outcomes. The American non-profit Instiglio has partnered with the state of Antioquia in Colombia to design Latin America’s first SIB. “Developing economies do offer formidable challenges, but if structured the right way we’re confident they will become an important tool for improving human welfare,” says Michael Belinsky, co-founder of Instiglio.

Despite evident enthusiasm from numerous governments, proponents such as Liebman and Callahan urge caution in embracing this model too quickly. No concrete evidence currently exists for the effectiveness of SIBs, with pay-for-performance programs lasting five to 10 years. The Peterborough prison pilot won’t end until 2016, and despite anecdotal evidence of success there is little else to go on.

One of the biggest concerns is around feasibility. Thus far, SIBs have focused on social issues where demonstrating progress is reasonably straightforward. Measuring prison recidivism is simple, says Katherina Rosqueta at the University of Pennsylvania’s Center for High Impact Philanthropy, but what about mental illness or teacher quality? “People aren’t yet clear in some cases what they ought to be tracking,” she told the university publication Knowledge@Wharton in September. “What does success look like? And even when there is a common understanding of success, measuring whether or not it happened can be logistically tough.”

Judging a program’s effectiveness can be done, in part, by running a control group alongside the program. While this can produce superior results, it also adds to the growing project costs. Operating such a group requires a large sample to ensure accuracy, limiting SIBs to bigger projects that are larger and thus more risky. Vulnerable members of the population are often impacted by multiple social programs at once, so any adjustments made to these other programs during the assessment period make the data less reliable.

David Macdonald, a senior policy analyst at the Canadian Centre for Policy Alternatives, believes that SIBs represent a negative shift in the government’s mandate to provide social services. “These bonds change who is at the front of the line, and who we’re serving,” he says. “We need to pay a middleman mark-up to shareholders, who are now at the front of the line.”

Growing interest in SIBs from the Canadian federal and some provincial governments has led to fears of a backhanded attempt to begin privatizing some public services. NUGPE, the second largest union in Canada, announced last year that “higher costs, reduced accountability and privatization are all risks in the social impact bond funding scheme for public services.”

In a world where financial innovation is no longer viewed as the silver bullet, champions of pay-for-performance projects will have to wait for the results of the early pilots to come in before attempting any significant scaling. In the meantime, says Liebman, any policy tool that can accelerate solutions to even a subset of our most pressing social problems is an important breakthrough – one that deserves thoughtful consideration.