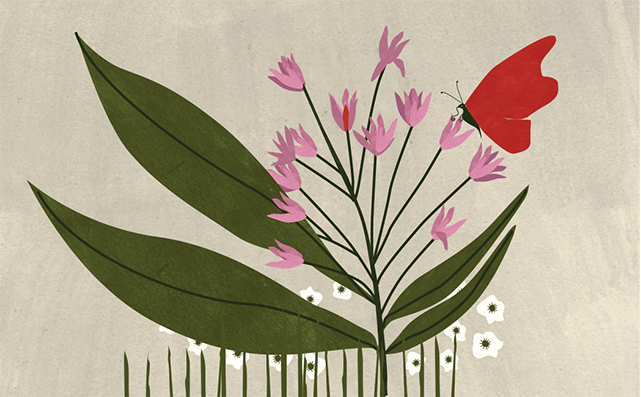 The U.K.’s University of Nottingham recaptured top spot on the UI GreenMetric World University Ranking after being bumped last year by the University of Connecticut.

UI GreenMetric, an annual effort launched in 2010 by the University of Indonesia, ranks universities across a range of categories, including energy use, climate policy, waste reduction, water use, promotion of low-carbon transportation, and sustainability related courses and research.

“We hope that the rankings will be useful to university leaders in their efforts to put in place eco-friendly policies and manage behavioral change among the academic community at their respective institutions,” according to the ranking website.

The University of Nottingham has consistently ranked first or second since the UI GreenMetric ranking was launched.

Its campus boasts a comprehensive network of bicycle lanes, a super-efficient combined heat and power plant, and technology that automatically switches its 10,000 campus computers into low-power mode when not in use.