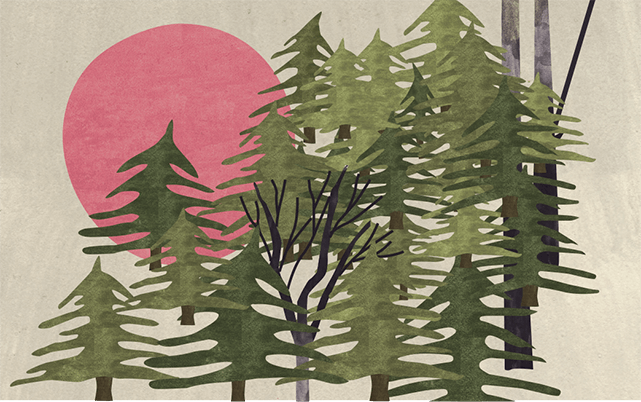 The World Resources Institute, in partnership with Google and 40 other organizations, revealed a new online tool in February that empowers more people than ever to monitor the health of the world’s forests.

Steer said his hope is that the tool will change the way people and businesses manage forests. “From now on,” he said, “the bad guys cannot hide and the good guys will be recognized for their stewardship.”

The world lost 2.3 million square kilometres of tree cover from 2000 to 2012, according to data from Google and the University of Maryland. That, said WRI, is the equivalent of 50 soccer fields lost every minute over the past 12 years.

It can also send out daily forest fire alerts, or alerts when evidence of forest loss is detected.