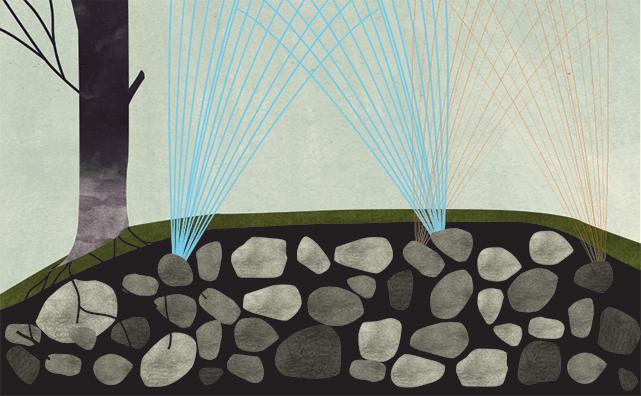 Natural gas, while it burns much cleaner than coal and emits roughly half the carbon dioxide emissions, has been under scrutiny over the past two years because of the methane leaks that can result from its processing and delivery.

Methane is a much more potent greenhouse gas than CO2, so serious questions have emerged over the climate benefits of natural gas when viewed as a replacement for coal. In a study published in the February 14 issue of the journal Science, a Stanford University-led research team that reviewed more than 200 earlier studies on the topic found that the U.S. Environmental Protection Agency is significantly underestimating the impact of methane leaks.

Still, over a 100-year period the analysis showed that burning natural gas has an edge over coal where the climate is concerned. More surprisingly, it found that natural gas wasn’t better than diesel fuel for powering trucks and buses, mostly because diesel engines have become much cleaner and efficient over the years.

“Even running passenger cars on natural gas instead of gasoline is probably on the borderline in terms of climate,” Brandt said.

The researchers said the situation could change if the natural gas industry put more effort into detecting faulty components that are responsible for a large portion of unintentional or “fugitive” leaks. Another action that would help: putting a stop to unnecessary venting of methane.