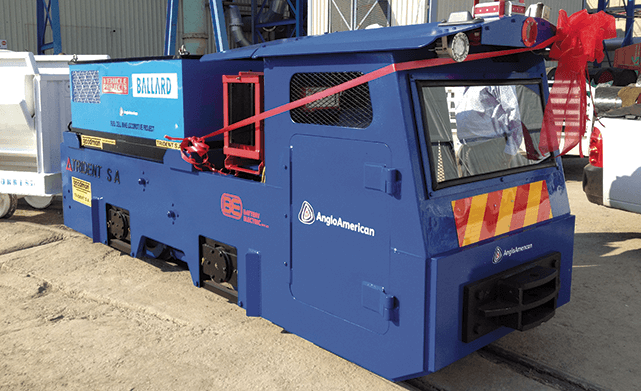 New forms of mining promise to reduce the industry’s impacts. Last year, California-based Simbol Materials began extracting lithium carbonate, used for electric-vehicle batteries, from the hot, mineral-laden brine that bubbles from deep underground to fuel geothermal power plants along the San Andreas Fault. The company aims to supply 20 per cent of the world’s lithium market from this source by the end of the decade, without what it calls “ecologically dubious” mines.Though mining can never be free of environmental impacts, it has plenty of room for improvement. Still, notes Zinck, the industry is making strides. “Its reputation is not what it should be. It’s not an industry that promotes its success stories … but significant improvements are being realized.”