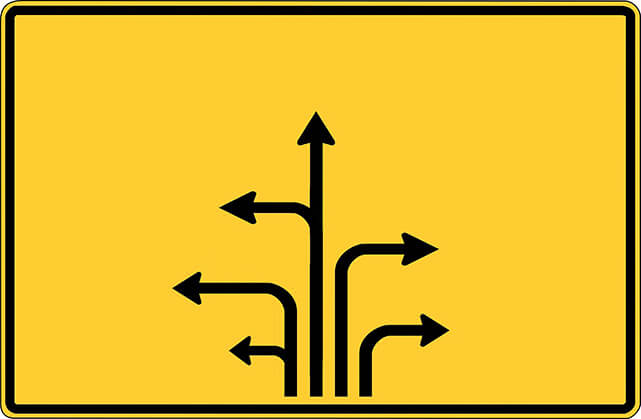 While the Best 50 consists of organizations from many different sectors, companies are only ever scored against their industry peers. It is not until the final step in the process, when companies each have an overall score based on their performance against their global industry peers, that they are amalgamated. This approach lets us consider each company against the best practices, expectations and performance standards that are prevalent in their particular industry group.

The industry-specific nature of the Best 50 means that it can be interpreted in different ways. For instance, BCE, while placing 17th overall, was the top performing telecommunications company considered in this year’s ranking, placing well ahead of industry peers Telus (28th overall) and Rogers Communications (37th overall). This means BCE is at or near the top of its industry in overall sustainability performance, but significantly trails best practice among Best 50 firms in absolute terms.

In another interesting twist, Loblaws inched into this year’s ranking, placing 50th overall. But it was actually the highest ranked company within the consumer staples sector, placing above such peers as La Coop fédérée (63rd position), Sobeys (76th position) and LCBO (84th position). This tells us that the consumer staples sector has a relatively low sustainability performance bar, and that companies in this sector can stand out from their peers with comparatively modest improvements in corporate sustainability performance.

If these sector leaders and the rest of their Best 50 brethren stand up as Canada’s “best of the best” in overall sustainability performance, it is worth considering whether the best are getting better.

A quick comparison between this year’s Best 50 and last year’s cohort shows that performance on most indicators is essentially flat, although notable improvements were made on several natural resource-based metrics. Admittedly, a single year-over-year comparison is hardly indicative of long-term trends, but this analysis still serves to show where Canada’s most sustainable companies are veering, and where future weaknesses may lie.

The average Best 50 company last year had a 9.6 per cent employee turnover rate, a CEO-average worker pay ratio of 73:1, executive management diversity of 21 per cent, board diversity of 20 per cent and innovation capacity of 1 per cent.

The typical Best 50 firm this year had a strikingly similar profile, with 10.1 per cent employee turnover, an 88:1 CEO-average worker pay ratio, executive management diversity of 22 per cent and identical figures for board diversity and innovation capacity.

While longitudinal analysis would be needed to identify any long-term trends, this comparison shows that the Best 50 may be approaching performance thresholds on these particular indicators.

Among metrics that are generally more volatile, a notable improvement came with carbon productivity. Compared to the average Best 50 firm last year, the average Best 50 firm from this year’s class generated 21 per cent more revenue for every tonne of CO2-equivalent emissions from their operations. The financials sector led the way, with companies such as HSBC Bank Canada squeezing an additional $54,000 in revenue out of every tonne of emitted carbon, which, in the case of banks, comes largely from the heating and cooling of their buildings.

The Best 50 is the corporate sustainability “ranking of record” in the Canadian market, and has been embraced by the business community because of its objectivity and transparency. We look forward to welcoming next year’s class and monitoring the ongoing performance of this group of recognized sustainability leaders.