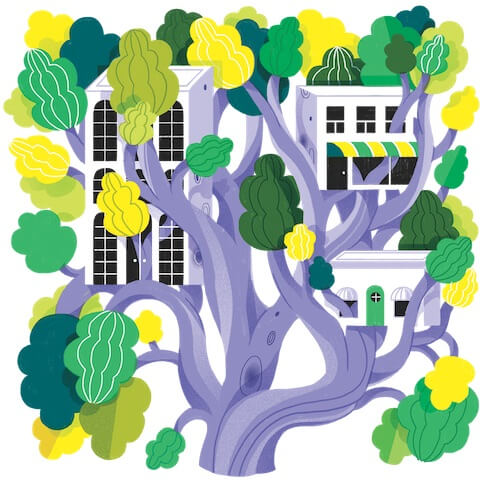 This year’s Global 100 ranking of the world’s most sustainable companies suggests that performing well on sustainability issues not only makes you more money, it helps you live longer, too—a rosier take on the cliché that nice guys finish last.

And the Global 100 index, which is equally-weighted and mirrors the industry composition of the MSCI ACWI on a percentage basis, outperforms the benchmark, says Corporate Knights CEO and editor-in-chief Toby Heaps. “From inception (February 1, 2005) to December 31, 2018, the Global 100 made a net investment return of 127.35%, compared to 118.27% for the MSCI ACWI,” he points out.

The Global 100 companies have better governance than their peers – they have a lower CEO-to-average-worker pay ratio than the ACWI (76:1 compared to 140:1), an important measure in an age of increasing income inequality and growing concern about it. They also pay more taxes, on average 18% of EBITDA compared to 16%. Companies perceived to be avoiding paying their fair share of taxes through financial engineering are coming under growing pressure from consumers, policymakers and regulators.

The Global 100 firms are greener, too – they have double the carbon productivity (weighted average of $238k in revenue per tonne of CO2e vs. $157k for the MSCI ACWI ETF); and derive much more of their revenues from clean (positive green or social impact) goods and services (26% of total revenues vs. 9%).

They also have more women on their boards (average 27% vs. 19% for the MSCI ACWI ETF); and are more likely, by some distance, to have a link between sustainability measures and executive pay (58% have a link against 19% for the ACWI).

A fifth of the list (20) are IT companies, with the financial sector the second biggest (17 companies), followed by consumer discretionary, health care and industrials. Collectively, these five sectors account for almost three quarters of the Global 100.

While the U.S. is the largest single country represented, with 22 companies, Europe accounts for just over half of the list (52). There are no companies from China or India.

The Global 100 methodology has seen further refinements this year, with all companies ranked against Corporate Knights Industry Group peers based on a modified FactSet taxonomy rather than, as previously, against GICS Industry peers, to allow for better “apples to apples” comparisons.

And this year, half of every company’s score is determined by its clean revenues. Last year, only a few sectors were ranked in this way – energy, utilities and financials – but a fleshed out taxonomy and more complete data now enables all sectors to be evaluated on this basis.

Winner Chr. Hansen is profiled in a separate article, but other stand-out companies include Banco do Brasil (#8), whose US$50 billion green loan book accounts for almost one third of its total loan book – far and away the highest percentage for any bank.

Mining group Teck Resources (#37), traditionally seen as a steel-making coal company, is reinvesting its profits to build up its copper and zinc units, both elements being crucial to the low carbon economy.
Neste (#3), an oil and gas refiner from Finland (one of seven Finnish companies in the index) now earns 25% of its annual US$11.7 billion in revenues from refining biofuels and aims to lift that to 50% by 2020. The company’s five-year return of 328% to September 2018 compares to 7.25% for the S&P Global Oil Index.