By Adèle Hurley and Tim Nash
Posted February 5, 2019
Can funds that are good for the planet also be good for your pocketbook? 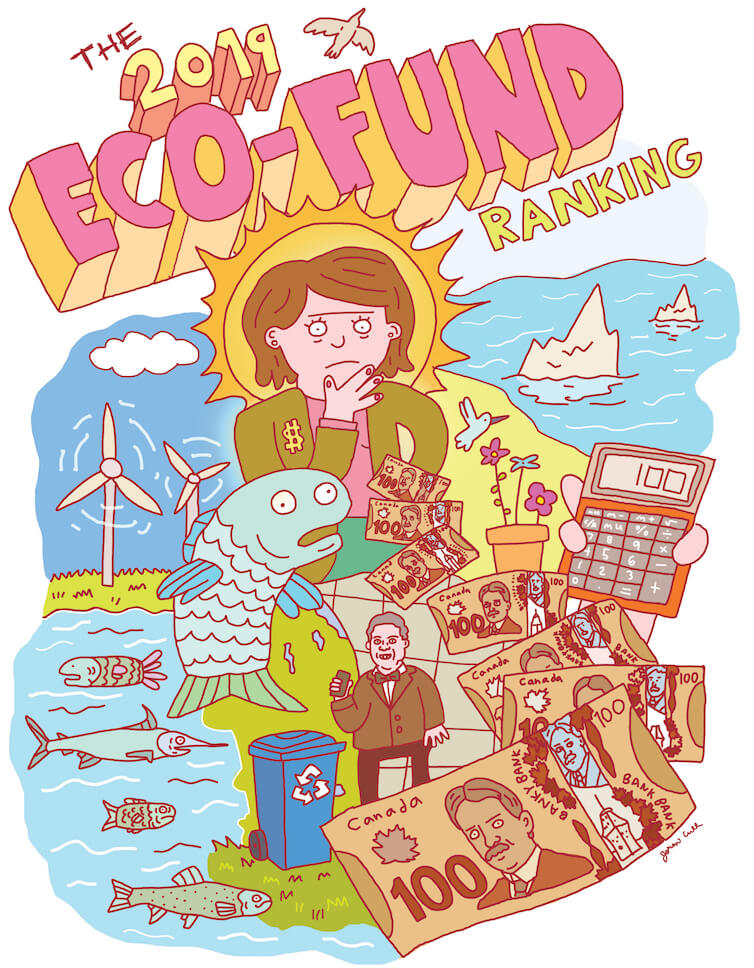 Although 2018 was a tough year for stock markets around the world, it marked a turning point for responsible investment in Canada. According to the 2018 Canadian Responsible Investment Trends Report, more than $2 trillion in Canadian assets (just over half of all investments) now use one or more responsible investment strategies. Big investors like the Canada Pension Plan, Ontario Teachers’ Pension Plan and Alberta Investment Management Corporation are all firmly on board, knowing that sustainability equals profitability.

Just 26 years old at the time, Adèle Hurley teamed up with fellow Canadian Michael Perley to help found the CCAR and act as its chief lobbyists and executive co-ordinators. With the passage of amendments to the U.S. Clean Air Act in November 1990, the establishment of the Acid Rain Program and commensurate regulatory action on the Canadian side, the group was disbanded.

By Adèle Hurley and Paul McKay
Posted March 12, 2014
One oil and gas company’s track record of irresponsible behaviour should have investors on high alert as business risks grow. 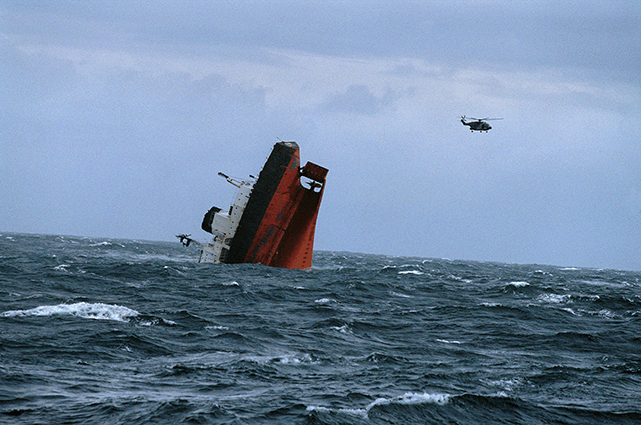 Perhaps angels could not attend the memorial service of Quebec billionaire Paul Desmarais Sr. in December, but many among the high and mighty came to fill the ancient pews of Montreal’s magnificent Notre-Dame Basilica and pay final respects.

By Adèle Hurley and Tyler Hamilton
Posted June 13, 2013
Paying for energy-efficient retrofits is a major barrier, but some cities have figured out how to break through. 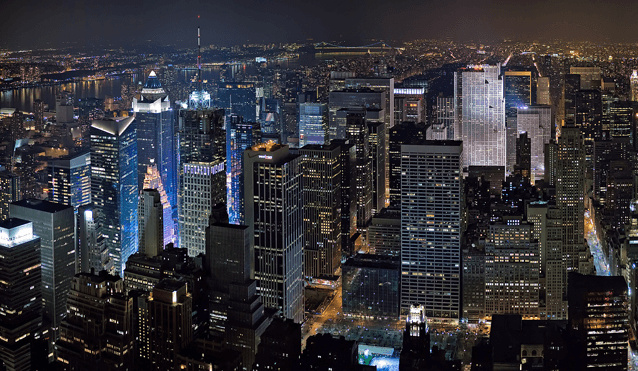 America’s most visible octogenarian is on a power diet. The Empire State Building, built in 1931 and reigning as the world’s tallest building for 40 years, has gone through an efficiency makeover. The 140-storey skyscraper is now a poster child for the building energy movement.

Part of a $500-million retrofit that began in 2009, the initiative has already exceeded its performance target. When interior renovations are completed, total savings of $4.4 million a year are expected on what will amount to a $20-million investment. That’s excluding the 250 jobs the retrofit created and the 50 per cent premium that can now be charged to tenants.