By Adria Vasil
Posted September 8, 2020
While COVID has disrupted the movement away from single-use plastic, it could be helpful in the long run

On a sweaty Sunday in August at Toronto’s Woodbine Beach, swarms of people flock to the lake’s edge trying to escape the world’s woes, at least for an afternoon. But scan the (mostly) socially distant gaps between the beach towels and lawn chairs and you’ll find telltale signs of the summer of COVID. Record levels of dumped takeout cups, forks, straws and pale-blue disposable surgical masks dot the sand just inches from the waterline.

Just when the movement against single-use plastic was picking up steam, COVID-19 scared us into consuming 250 to 300% more single-use plastic than we used pre-pandemic, according to estimates from the International Solid Waste Association. A good chunk of that has been tough to avoid: particularly the 129 billion face masks and 65 billion gloves now used globally every month. Of course, we’re also valiantly fulfilling our civic duty to stay home and binge-watch Netflix while ordering record levels of plastic-wrapped deliveries – which explains how Uber Eats revenue grew by 103% in the second quarter of this year and Amazon earnings surged by 40%. Not surprisingly, Ontario reported that residential waste was up the equivalent of “more than 600 full garbage trucks” for the period of March 9 to April 13 alone. 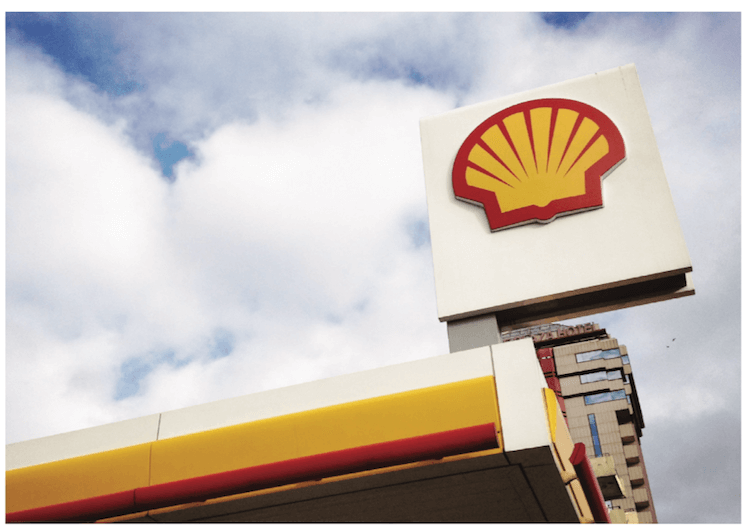 The world’s major oil companies are so tightly aligned that they were once known as the Seven Sisters. But as the climate crisis grows, the family bond is fading.

In April, Royal Dutch Shell announced that it had recently reviewed its role in 19 industry associations in Europe, North America and Australia and that it would pull out of one of them and serve notice to nine more.

Relative to major oil peers, the Anglo-Dutch oil giant has been among the leaders on climate change, endorsing the Paris Agreement as well as the UN’s Sustainable Development Goals.

By Adria Vasil and Tim Nash
Posted April 15, 2019
In honour of the first legal 4/20 celebration in Canada, we're exploring which pot stocks will create the cleanest hit

By Adria Vasil and Tim Radford
Posted August 11, 2017
Paying for forests conserves a vital world resource, but somebody must pay the locals a tangible share of the benefits.

Two new studies have reinforced the idea that financial incentives can help save forests. Research from the Amazon region has confirmed that payments to landowners can conserve forest biodiversity. And a study from China suggests that rural communities, if given an incentive, could help restore the nation’s native forests.

By Adria Vasil and Kerry Freek
Posted January 12, 2016
Can a changing climate hamper hydropower’s role in the shift to a low-carbon future? 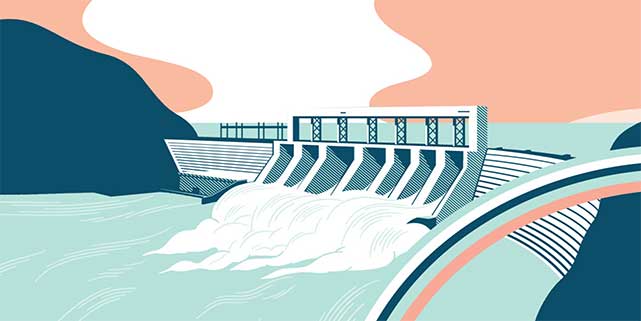 In a world struggling to meet a growing demand for energy while also managing carbon emissions, hydropower is a source of hope. Though massive dams and reservoirs can take decades and billions of dollars to construct, not to mention have a negative impact on fragile ecosystems, generating hydroelectricity is relatively clean and low cost when compared with other energy sources. It’s also a very flexible form of electricity production – unlike most fossil fuels and renewables, it can be ramped up and dispatched quickly.

Last month, I explored how little we know about carbon emissions.

When companies say they are measuring their emissions, they are usually talking about the carbon produced by their own operations and energy use. These are called Scope 1 and Scope 2 emissions.

But there is a significant chunk of carbon that isn't accounted for by these measurements. Scope 3 emissions include everything from transportation, emissions created in the supply chain, and the use of products in the consumer’s home.

The B Corp Handbook

By Adria Vasil and Russ Stoddard
Posted October 7, 2014
This step-by-step guide on how to become a B Corp. will likely accelerate the growth of socially conscious companies.

Ryan Honeyman’s new book, The B Corp Handbook, opens with a declaration of interdependence for a fast-growing community of companies that seeks to use the power of business as a force for good.

This inspirational manifesto, “We envision a new sector of the economy which harnesses the power of private enterprise to create public benefit,” sets the tone for Honeyman’s thorough examination of Certified B Corporations, also known as B Corps.

There are more than 1,100 certified B Corps around the globe. This book, which is a practical and useful, step-by-step guide on how to become a B Corp, will likely accelerate the growth of these companies.

This article was originally posted on the Environmental Protection Agency's blog, It's Our Environment. To view the original link, please click here.

Citizen science is forcing us to rethink how science is performed, for whom science is conducted, and its role in our society.

By Adria Vasil and Linda Keen
Posted February 12, 2014
Support it or not, the four decades of highly toxic nuclear waste is here for the long haul. So what are we doing about it? 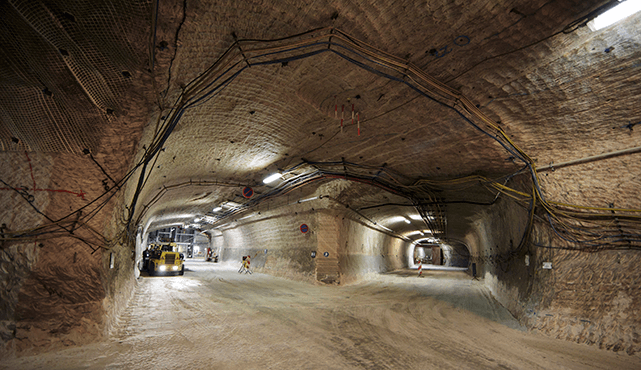 Nuclear waste. When these two words are spoken, the camps are drawn.

Nuclear proponents say, “No problem, all is well. We’re talking minor amounts. This shouldn’t be a barrier to building new reactors or refurbishing old ones.”

Nuclear opponents say, “Along with issues such as safety, security, nuclear weapons use and high costs, waste management is yet another reason to reject nuclear as an energy option.”