By Antoine Dion Ortega and Pierrick Blin
Posted June 16, 2014
South America's "lithium triangle" has created great hope, but unrealistic expectations could set them up for a letdown

Purmamarca, ARGENTINA – When Tesla Motors revealed in February it would build the world’s largest lithium-ion battery plant, shares in major lithium producers such as SQM, FMC and Rockwood – all active in South America’s so-called lithium triangle – got a noticeable boost.

Tesla pledged to invest more than $5 billion in its factory, construction of which would begin in 2017 with an eye to producing 500,000 batteries a year. Analysts now expect the Palo Alto, California-based electric carmaker to strike a strategic lithium supply agreement in the near future.

Too close for comfort

By Antoine Dion Ortega
Posted November 29, 2012
When mining companies work with NGOs, lifting poor communities out of poverty may come at a cost to the environment. 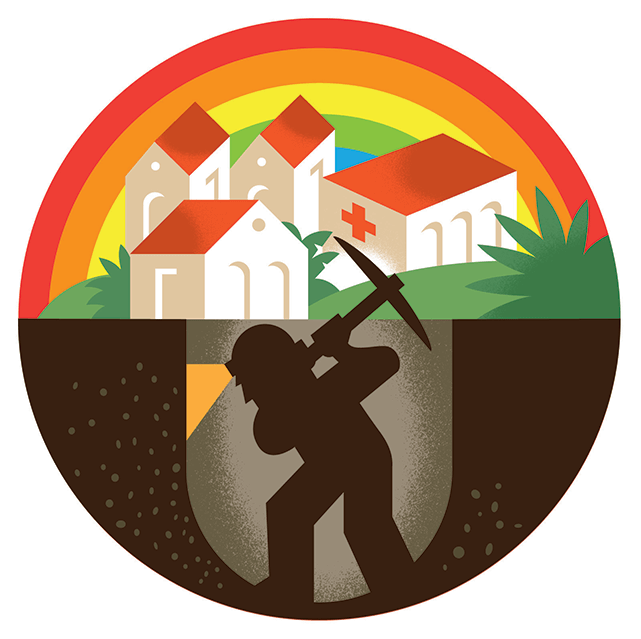