By Bernard Simon
Posted May 21, 2021
Nasdaq pushes for diverse boards while two asset managers continue to vote down most climate-related shareholder resolutions 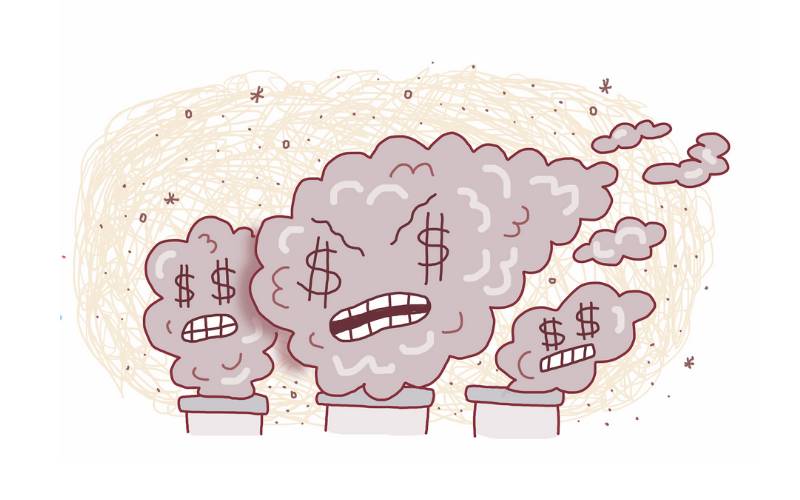 More than 3,100 companies trade on the National Association of Securities Dealers Automated Quotations exchange – Nasdaq. They run the gamut from tech giants like Apple, Amazon and Microsoft to little-known pharmaceutical and clean energy start-ups. So any move by Nasdaq to enhance the governance of its listings has the potential to ripple through a wide swath of corporate America and beyond.

The exchange took a step in that direction in December with a proposal that at least two members of most listed companies’ boards cannot be straight white men. Small boards with five or fewer members will be allowed to have just one “diverse” director.

Of all Donald Trump’s misguided policies, few will cause more lasting damage than his drive to reverse the fight against climate change. Ditching the Paris Agreement, propping up domestic coal producers and easing pollution rules for cars and power plants are just some of the ways the former U.S. president has cossetted the fossil fuel industry.

Thankfully, others – including some in the business community – have been moving forcefully in the opposite direction. One notable example is Storebrand, Norway’s largest private fund manager, which last August became the first sizable investor to divest from businesses that continue to lobby against tougher environmental rules.

By Bernard Simon
Posted December 21, 2020
Big business and the public rally behind Black lives, while major grocers go from Heroes to Zeroes in a few short months

Corporate leaders tend to shy away from taking sides on hot issues, fearful of losing customers, suppliers and influence in the corridors of power. But sitting on the fence has itself become a risky option in an age when companies’ performances are increasingly judged by more than quarterly earnings.

That new reality is evident in the business world’s response to the snowballing Black Lives Matter movement. Polling indicated that most Americans were opposed to BLM when it started taking hold in 2013. But in the weeks following the police killing of George Floyd in Minneapolis in May, BLM supporters had come to outweigh opponents by 28 percentage points, according to a survey by Civiqs, an online research firm.

By Bernard Simon
Posted July 19, 2020
The pandemic has been an excellent opportunity to test which companies are living up to their Business Roundtable pledge

The COVID-19 pandemic has been an excellent opportunity to test which companies are living up to the U.S. Business Roundtable’s pledge last August to serve not only their owners, but also workers, customers, suppliers and communities. “Each of our stakeholders is essential,” the Roundtable’s 180 members proclaimed then – a sharp break from their previous stance that the interests of shareholders were their “paramount duty.”

The founder and chief executive of Interface Inc. had just read Paul Hawken’s The Ecology of Commerce, which excoriates business for plundering the earth’s resources but also argues that corporations hold the keys to a more sustainable future.

Moved by Hawken’s indictment, Anderson vowed that Interface, one of the world’s largest makers of carpet tiles and thus a heavy petrochemicals consumer, would shrink its carbon footprint and other environmental costs to zero by 2020.

Sadly, there is no shortage of choice for the title of Worst Company on Earth. A host of sweatshops surely qualify, as do any number of corrupt corporate kleptocracies, mismanaged monopolies, climate-action-obstructing fossil fuel companies, price-gouging pharmaceutical companies, weapons manufacturers…the list goes on.

The Washington, D.C.-based advocacy group Mighty Earth recently took a stab at identifying the ultimate bottom-feeder in environmental governance and decided to award the dubious honour to Cargill, the agri-food giant.

For the past three years in a row, Volkswagen has sold more vehicles than any other carmaker on the planet. Yet that achievement has won it little applause.

The German carmaker’s profits and share price have languished, and the sales numbers have been overshadowed by one of the most damaging scandals in corporate history: accusations that it installed illegal software in its diesel models to circumvent tightening emission rules. VW, whose brands also include Audi and Porsche, has paid billions of dollars in fines and compensation.

For years, small investors measured their portfolios’ performance by little more than day-to-day swings in share prices. Far too many entrusted those portfolios to conflicted financial advisors, and relied on friends for hot tips.

Times have changed. Millions of retail investors – though by no means all – have come to appreciate that the dartboard approach invariably produces poorer returns than a basket of reputable stocks held year in and year out. Many now take the time to compare fees charged by mutual funds and exchange-traded funds (ETFs) and to ask questions about financial advisors’ independence, and their fees.

By Bernard Simon
Posted February 15, 2019
When you lose faith in Facebook for good, you can always look to an island nation for inspiration 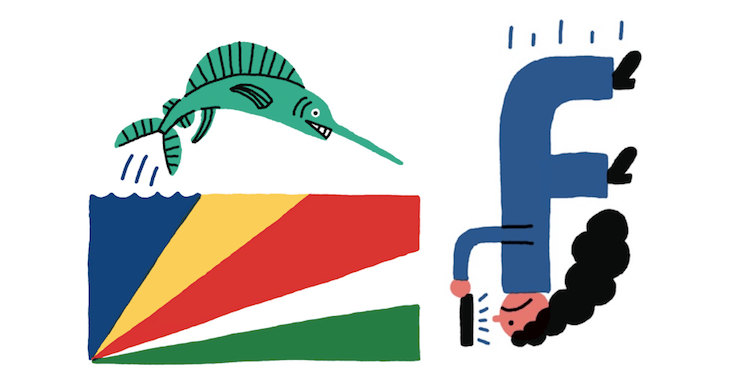 First, in 2007, came the “green bond,” the debt instrument that has raised hundreds of billions of dollars for projects to combat or adapt to climate change. Now, a decade later, the Indian Ocean island nation of Seychelles has made a splash with the world’s first “blue bond,” aimed at easing environmental pressures on our oceans and marine life.

The proceeds of the 10-year, US$15-million issue will go towards overhauling the Seychelles’ fishing industry, the biggest contributor to the economy after tourism. Eligible projects include the development of aquaculture, training programs, new equipment and promotion of environmentally friendly fishing practices.

It’s not easy for Jim Estill to assess whether his unusually generous support for Syrian refugees has helped or hurt his business.

Estill is chief executive of Danby Appliances, a maker of washing machines, dishwashers and microwaves based in Guelph, Ontario. He emerged two years ago as one of the biggest single participants in the Liberal government’s much-publicized drive to offer Syrian refugees a new home in Canada. As of late August, Estill alone had sponsored 61 families, with another six on the way and likely more in the future.