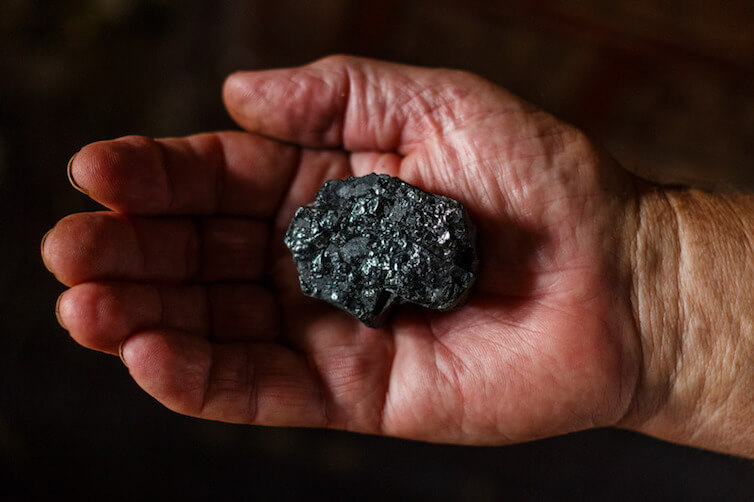 As [miners] tunnel through the rocks,
They discover precious stones…
But where can wisdom be found?
—Job 28. (Good News Translation)

The grimy world of coal production brightened briefly in February, when Swiss mining giant Glencore announced it would cap its global production of thermal and coking coal at its current capacity of 150 million tonnes per year. Glencore promised to refocus on metals such as cobalt, nickel, vanadium and zinc, key battery components for a lower-carbon world.

It looked like a coup for Climate Action 100+, a heavyweight group of global institutional investors on a five-year mission to convince the planet’s largest emitters of greenhouse gases to take action on climate change. But is it really a win?

As several industry watchers pointed out, the world’s largest coal producer will benefit most if future supply shortages drive coal prices up. Said Globe and Mail correspondent Eric Reguly: “What looks like a sacrifice for the greater good of the planet comes as no sacrifice to Glencore.”

Despite a slew of coal-fired electricity plants being retired in North America, coal consumption is expected to remain steady as more power stations open throughout Asia. As late as last year, Glencore paid US$1.7 billion for Rio Tinto’s Australian coal assets, virtually locking up the Asian market for seaborne coal.

“You can assume that Glencore’s love affair with coal hasn’t suddenly vanished,” wrote Reguly. He says Glencore has now “peaked out on coal production. It has no capacity to go beyond that.”
Australian resources minister Matt Canavan agreed. “Last year Glencore made one of the biggest purchases of thermal coal assets in history, and now they say no one else should mine coal,” he said. “Call me skeptical, but this sounds like just basic self-interest.”

Still, Climate Action 100+ celebrated Glencore’s climate conversion as a mining-industry first. “Glencore’s commitment to work within the Paris Agreement is a significant step forward,” it announced. “As engagement moves to the next stage, we look forward to working with Glencore and the sector as a whole on reducing emissions across the value chain.”

A key player on the Glencore file was the Church Commissioners, the mission-based investment arm of the Church of England. The US$11 billion fund has been pressuring the company for change since 2013 as part of an effort to shelter the world’s poorest from the full impact of global warming.

“Investors can make a real difference on climate change,” Edward Mason, the Commissioners’ head of responsible investment, told the Sydney Morning Herald. “In the long term the ethical and the financial align on this issue, because there aren’t investment returns to be made in a world in which climate change exceeds two degrees or warmer.”