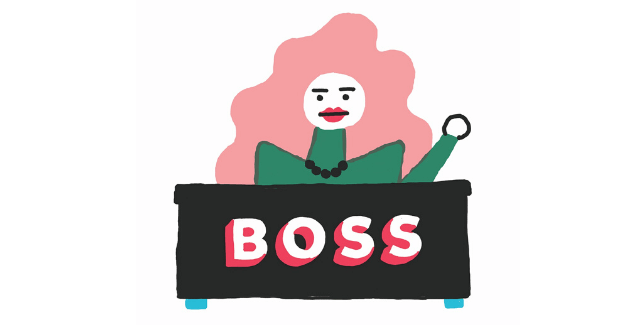 Countless books have been written on the keys to running a successful corporation. One hot tip confirmed yet again by the latest research: put more women in leadership. Recent number-crunching from Morgan Stanley found that globally, the most gender diverse companies outperformed regional benchmarks by 1.7% yearly – even more so in North America. This after the latest findings from the Harvard Business Review concluded that having at least one female director on a board was associated with better acquisition decisions and ultimately improved a firm’s performance.

So how are Canada’s corporations doing when it comes to putting more women at the helm? A slew of annual reports on the topic come out every fall. Kingsdale Advisors, a strategic shareholder advisory firm, noted that we’re slowly chipping away at the glass ceiling. All 240 companies on the TSX Composite (representing roughly 70% of the total market cap on the Toronto Stock Exchange) now have at least one woman on their boards. In 2019, 92% (55 of 60) of the TSX 60 had at least two women on their boards.

According to latest ranking from Equileap, just 17 Canadian companies have gender-balanced boards.

Notably, 52.7% of TSX 60 companies have adopted a target for the proportion of female directors on the board, compared to 22.5% of companies overall.

On the flipside, the TSX 60 performed abysmally when it came to hiring female CEOs. Just 1.7% of TSX 60 companies had female CEOs, compared to 3.5% of all disclosing companies.

How is Canada faring comparing to our southern neighbours? Back in March of 2019, Equileap called out Canadian TSX 60 companies for scoring lower on its gender equality ranking than American S&P 100 firms. Six months later, the average Canadian company score of 27% may have marginally beat out the wider US average by 2 percentage points, but Equileap notes, “Looking at the country breakdown, Australia, France and the Nordics, led by Sweden, re-main the best performing countries on gender equality overall.”

A version of this story appears in the Fall Issue of Corporate Knights magazine.