By Eric Reguly
Posted January 21, 2021
The tale of one of Italy’s oldest oil mavens, ERG, now leading a wind-energy renaissance

Rome, Italy – Big Oil is fading on the stock market and in investors’ imaginations. Clean power companies are the rising stars, and analysts already have a name for the top ones. They are the “new energy majors” and they are coming on strong.

Iberdrola of Spain, Enel of Italy, Ørsted of Denmark and America’s NextEra Energy all have market values that are moving into, and sometimes beyond, the oil majors’ territory and have shareholder returns that are absolutely blowing them away. Enel, Europe’s largest utility, had a stock market value equivalent to US$110 billion in the late autumn after a 23% rise in the past year. BP’s value was US$83 billion, after losing about 40% of its value.

By Eric Reguly
Posted April 16, 2019
The real-life story of how one of Europe's most coal-intensive companies grew into a green energy giant 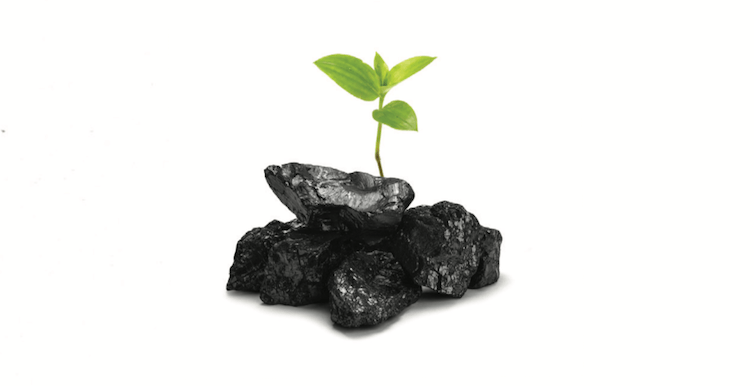 COPENHAGEN — Denmark seemed the perfect host for the crucial 2009 United Nations climate change summit. The tiny Scandinavian country had a reputation for green living. The Danes were cycling and recycling fanatics. Their streets were spotless, their cars new, their public transportation systems efficient. Electricity prices were outrageously high by North American standards, all the better to encourage conservation.

But Denmark had a dirty little secret that was soon uncovered by the army of foreign journalists at the UN event (I was one of them): It had one of the most carbon-intensive electricity-generation systems in Europe, and the world. And the company largely responsible for the literal black cloud over Denmark – Dong Energy – was controlled by the state. How ironic: The host of the conference whose goal was to lay out a plan to wean the world off fossil fuels was itself utterly shackled to the grubby old world of oil, natural gas and coal. 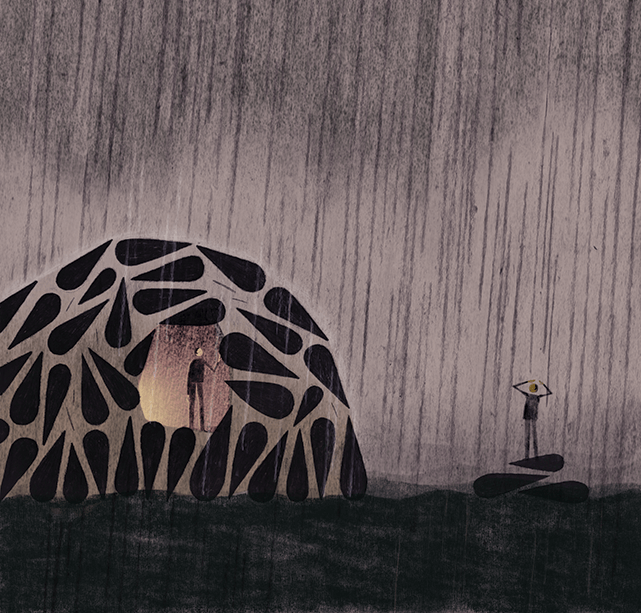