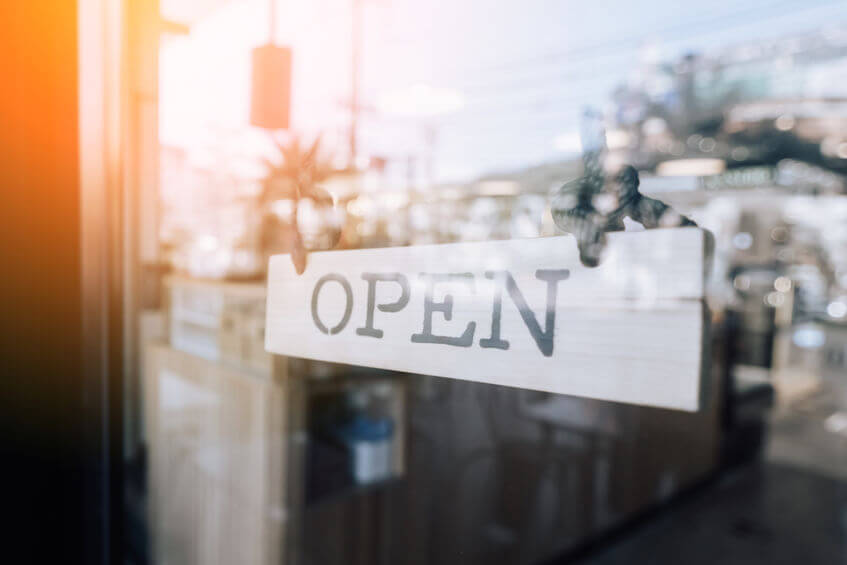 Don Drummond spoke at the first of Corporate Knights’ five-part Building Back Better Together – Europe and Canada virtual roundtables in the fall. Here are his updated remarks.

The financial crisis was only 12 years ago, but it seems almost everything has changed since.

The crisis was devastating. But it and the policy responses did not seem all that complex. The fiscal stimulus was mostly of a conventional form. Lots of shovels-in-the-ground sort of thing. And it was almost all focused on the near-term. Indeed, Canada, like almost all other countries, dramatically swung to austerity just 24 months into the crisis aftermath, when the economy was still far from recovered.

Governments should, and appear to, have a lot more on their minds today.

Yes, there is some need to bolster aggregate demand for goods and services. But the pandemic has also hit aggregate supply hard, and that requires different approaches.

The focus is much longer-term now. There is a realization, at least in Canada, that we are slipping into a path of much lower potential growth, jeopardizing the well-being and the sustainability of the country’s finances as well as their ability to deliver needed public services.

There is also a realization that the historical sources of growth for Canada may not be there in the future. In 2008, Canada was years into a resource boom. It was dented by the crisis, but prices became strong again until 2014. Now we are in the sixth year of a depressed resource sector, and prospects for the future do not look so bright. Talk of peak oil supply has been replaced in this brief period by talk of peak oil demand. Canada’s powerful manufacturing sector had started to shrink by 2008, and it has continued on that downward trend, taking well-paying jobs with benefits with it.

Even the environmental movement has become more sophisticated since 2008. An almost singular focus on greenhouse gas emissions has evolved into broader considerations of well-being, or the quality of life. And tangible evidence of the effects of climate change has heightened concern. There is less dogma around the idea that you can have growth or the environment but not both. Many now realize that with smart strategy both can be enjoyed.

These changes in context require a new perspective. We must find new sources of economic growth in Canada that promote or at least are compatible with environmental objectives. If this perspective can be put in the context of recovery from COVID-19, so much the better. But it goes much further than that. It is a perspective to deliver longer-term benefits to Canadians.

With our close economic relationship and physical proximity to the United States, a dark cloud of fatalism has hung over Canada the past four years, with many convinced that attempts at clean growth were futile given the apparent lack of interest in all things environment at the White House, even though actual developments were not as unfavourable as the rhetoric.

But now the clouds have been lifted, and our major trading partners in both the United States and Europe have adopted clean growth as their North Star.

Canada has all the ingredients to prosper in the clean economy, but it will take a lot more tangible action on the part of government and business if we are going to seize the opportunity.

Don Drummond is the Stauffer-Dunning Fellow and an adjunct professor at the School of Policy Studies at Queen’s University.